To celebrate Skål International Month, we have prepared a series of online events during the month of April. 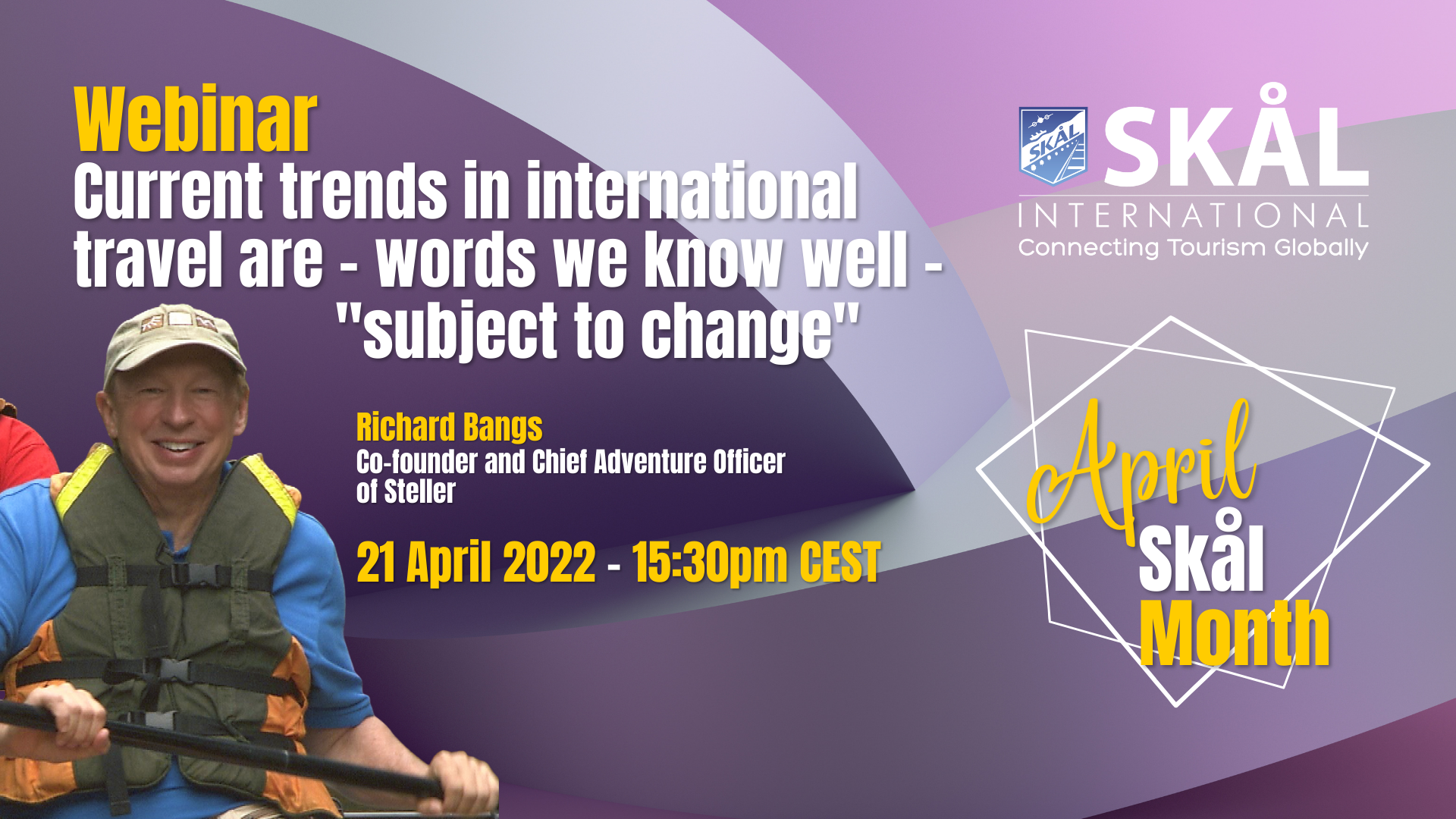 Richard Bangs has been a pioneer in travel, digital media, e-commerce, and other frontiers. In the early 90s Richard produced the first internet travel site (MT Sobek), the first travel CD ROM, The Adventure Disc, and the first virtual expeditions (Terra-quest). He was founder and editor-in-chief of Mungo Park, a pioneering Microsoft travel publishing effort. 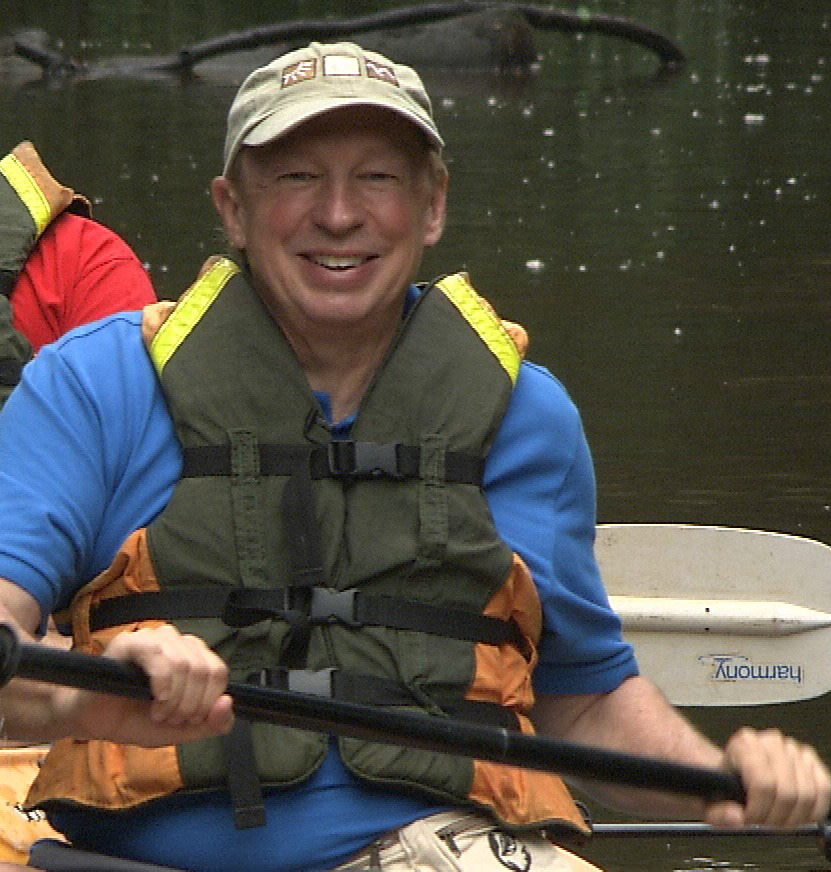 He also founded Terra-quest. He was part of the founding executive team of Expedia.com and served as its editor at large. He was creator and publisher of Expedia Travels Magazine (published in partnership with Ziff-Davis), and executive producer of Expedia Radio, and founder and executive director of Expedia Cafes. He also served as president of Outward Bound; Founded Well-Traveled.com for Slate, and was founding editor and executive producer of Great Escapes, another Microsoft Travel initiative. He also ran and founded First and Best for MSN, and founded Sobek Expeditions, which in the early 1990s merged with Mountain Travel to become Mountain Travel Sobek.

Richard Bangs has oft been called the father of modern adventure travel, and the pioneer in travel that makes a difference, travel with a purpose. He has spent 30 years as an explorer and communicator, and along the way led first descents of 35 rivers around the globe, including the Yangtze in China and the Zambezi in Southern Africa. He recently co-directed the IMAX Film, Mystery of the Nile, and co-authored the Putnam book of the same name. His recent book, The Lost River: A Memoir of Life, Death and the Transformation of Wild Water, won the National Outdoor Book Award in the literature category, and the Lowell Thomas Award for best book.

Richard has published more than 1000 magazine articles, 19 books, produced a score of documentaries and several CD-ROMs; and has lectured at the Smithsonian, the National Geographic Society, the Explorers Club and many other notable venues. He writes a semi-regular feature with the NYTimes. Richard served as executive producer of Richard Bangs Adventures on Yahoo.

Richard won the Mark Dubois lifetime achievement conservation award in 2007. Richard won the CINE Golden Eagle Award in 2008 for the special, Quest for Kaitiakitanga, and six Tele Awards for Quest for the Nile, Quest for the Sublime, and Quest for the Kasbah. Quest for Kaitiakitanga was nominated for an Environmental Media Award ('The Green Oscars') for best documentary, and won the annual Platinum Award from HSMAI (Hospitality Sales & Marketing Association International). Richard’s film Quest for the Viking Spirit won the 2009 Gold Lowell Thomas award for best documentary; and the same award for 2010 for the India show. Also, the series won two Emmys in 2010 in the History - Culture categories.