This month we are hosting Savas Colakoglu at the very first Skålleague Spotlight section.

He was selected as the spotlight for July 2021 due to his restless promotional activities in the media in Turkey to promote Skål International despite the pandemic.

We asked Savas Colakoglu to share his activities with us on how used the pandemic as an opportunity to increase the visibility of Skål International in Turkey. 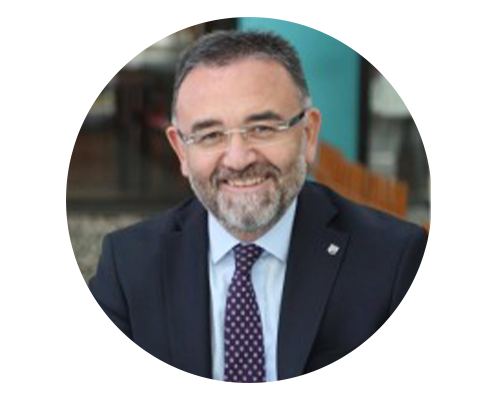 Skålleague of the Month - July'21

In 1997, I attended the Skål International Ankara meeting with the invitation of a friend who owns a travel agency. I was very impressed by this meeting where the most competent and successful people in tourism in Ankara were together, and current issues were discussed. I thought I should join this group too.

I made my decision and became a member the same year. I worked in Skål International Ankara for four years as a member of the Board of Directors with Public Relations, Treasurer, General Secretary, Deputy Chairman, respectively. I also worked as President in 2008-2011. After working as PR, treasurer, and general secretary in the Turkish National Committee for six years, I have been serving as the President of the National Committee since 2019.

Television was one of the most important means of reaching people when everyone stayed at home during the pandemic. It would be suitable for Skål International to make a statement regarding tourism, which is the sector most affected by the Covid-19 epidemic, which affects the whole world. I think that TV channels are the most effective and correct place for us to be an international non-governmental organization that brings together the leaders of World Tourism under one roof and expresses this power we have. For this purpose, I was a guest in nearly 20 programs on five different channels in 2020 and 2021.

When you have a good command of the subject, your suggestions for solutions, and can explain international information well, the interest and rating are high. Thus, the awareness of Skål International increases, and they invite you to other meetings. 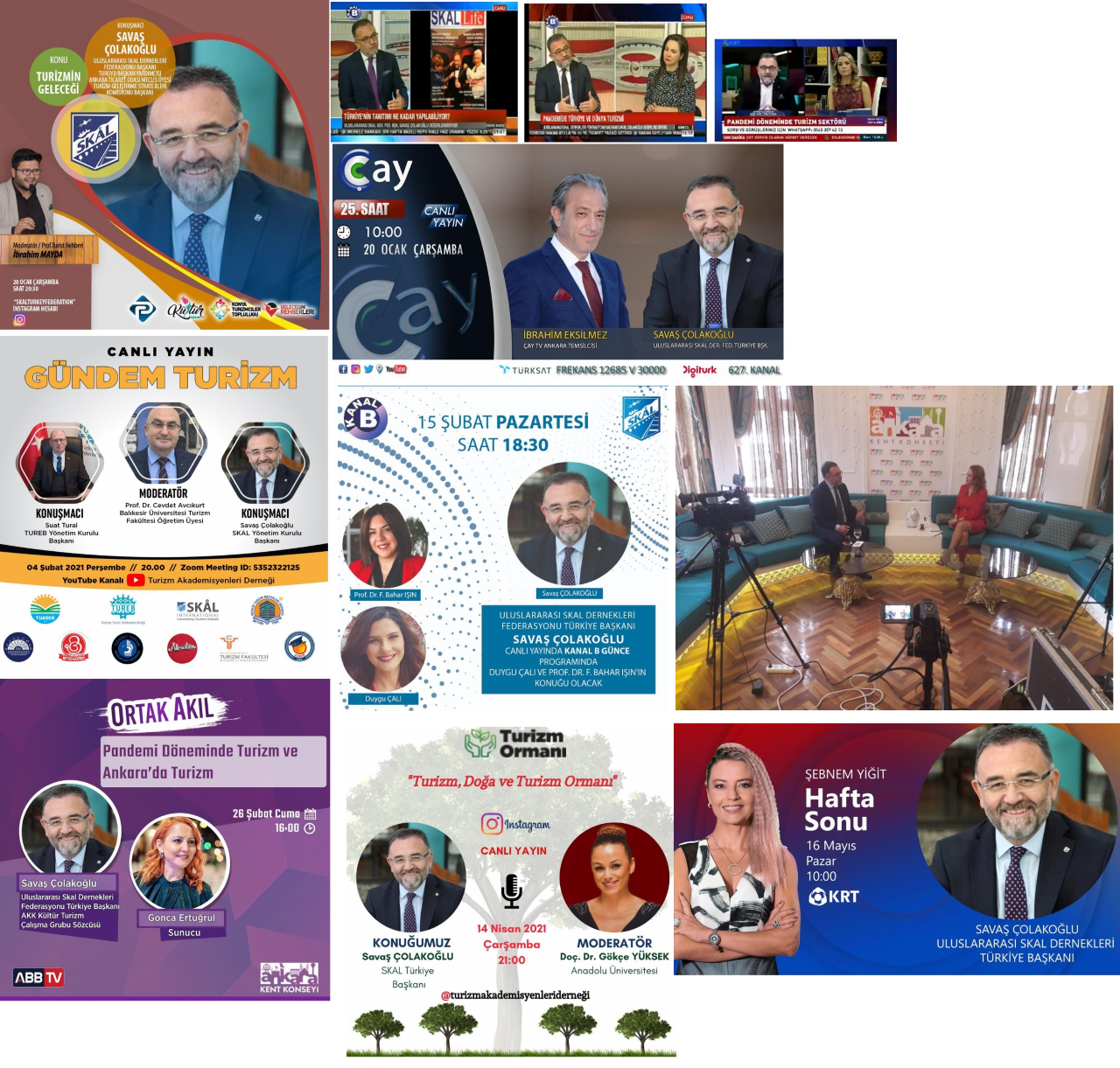 "Let us be aware of our strength."