Dow, Moyer, and Richer bring home honors to the USA.

Club President Barry Biggar, CEO of Visit Fairfax, said, "The Skål International Washington, DC club has always had exceptional members, and to receive so many individual awards among the few given internationally is just outstanding. The awards and recognitions are some of the highest honors which Skål International bestows on members of distinction worldwide. Roger Dow, President of U. S. Travel; Bill Moyer, Vice President of Donohoe Real Estate Services, and international tourism consultant Steve Richer are all highly active leaders within our club and the travel industry itself. We could not be prouder of these accomplished and amazing individuals."

Dow, who has lead the national travel industry for years and is credited with leading the awareness and advocacy efforts on behalf of all elements of the travel industry in the United States, received the ‘Skål Ambassador of the Year’ Award. This citation recognizes Dow's role in advocating support for the struggling travel industry nationally at both the White House and Congressional levels and for being an international tourism policy leader on the board of the World Travel and Tourism Council, where he helps formulate plans to address the return of the travel industry from the pandemic and communicate these plans back in the United States.

Richer, who was named Skålleague of the Year internationally in 2017, received a ‘Special Award’ for his assistance on drafting policy statements and positions for International President Peter Morrison of New Zealand, who personally chose to give this recognition.

Biggar concluded, "It has been a challenging year for Skål International Washington DC, having only met virtually for basically an entire year. This set of recognitions does give our organization the kind of boost going into the new year with other issues to address to maintain our success. We thank Roger, Bill, and Steve for their dedication and look forward to the time we can celebrate with them in person!" 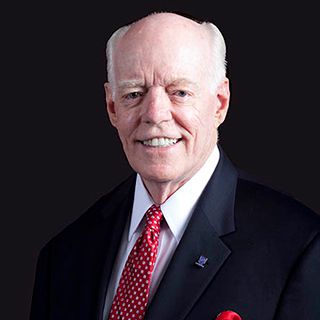 Santa and his team ‘might’ need help this Christmas!