The sun of hope rose from the East

Contrary to the general despondency and dismantling of the Tourism business, the Bulgarian Castle ‘In Love with the Wind’ shows not only unsubstantiated optimism, but also a series of successive steps, setting an example to colleagues in the industry and all those leaving for business in real life. the complex situation.

Emotions of mysticism and passion swirled on the stand of the Castle during the Tourist Exhibition ‘For Tourism from A to Z’ and hundreds of citizens and guests of Burgas once again felt the power of positive emotions.

"Oil in the fire" was poured not only by the charming Ralitsa, the tireless magician of Zayn Castle, but also by the professional actor Filip Filipov, who for the eighth consecutive year plays the role of the King - Knight and Guardian of the Castle. Participant in four films in the role of Hristo Botev, known for his roles in St. Sophronius, Bishop of Vratsa, Paisii Hilendarski, Aleko Konstantinov and others, attracted young and old guests of the exhibition with his charming smile and majestic posture.

"There is nothing to stop us”, said the owner and builder of the Castle Georgi Tumpalov. "Not only did we plan, but we completely accomplished organizing big events in the Castle", and these are:

"There is more", said manager Yanko Krastev. "We are working on several other strong projects. This tourist exhibition gives us a clear sign that the path we are on is the right one. As a tourist attraction we are without competition, but still all who are tired of watching our stops will remember the beautiful words of Basil the Great, born in the distant 329." 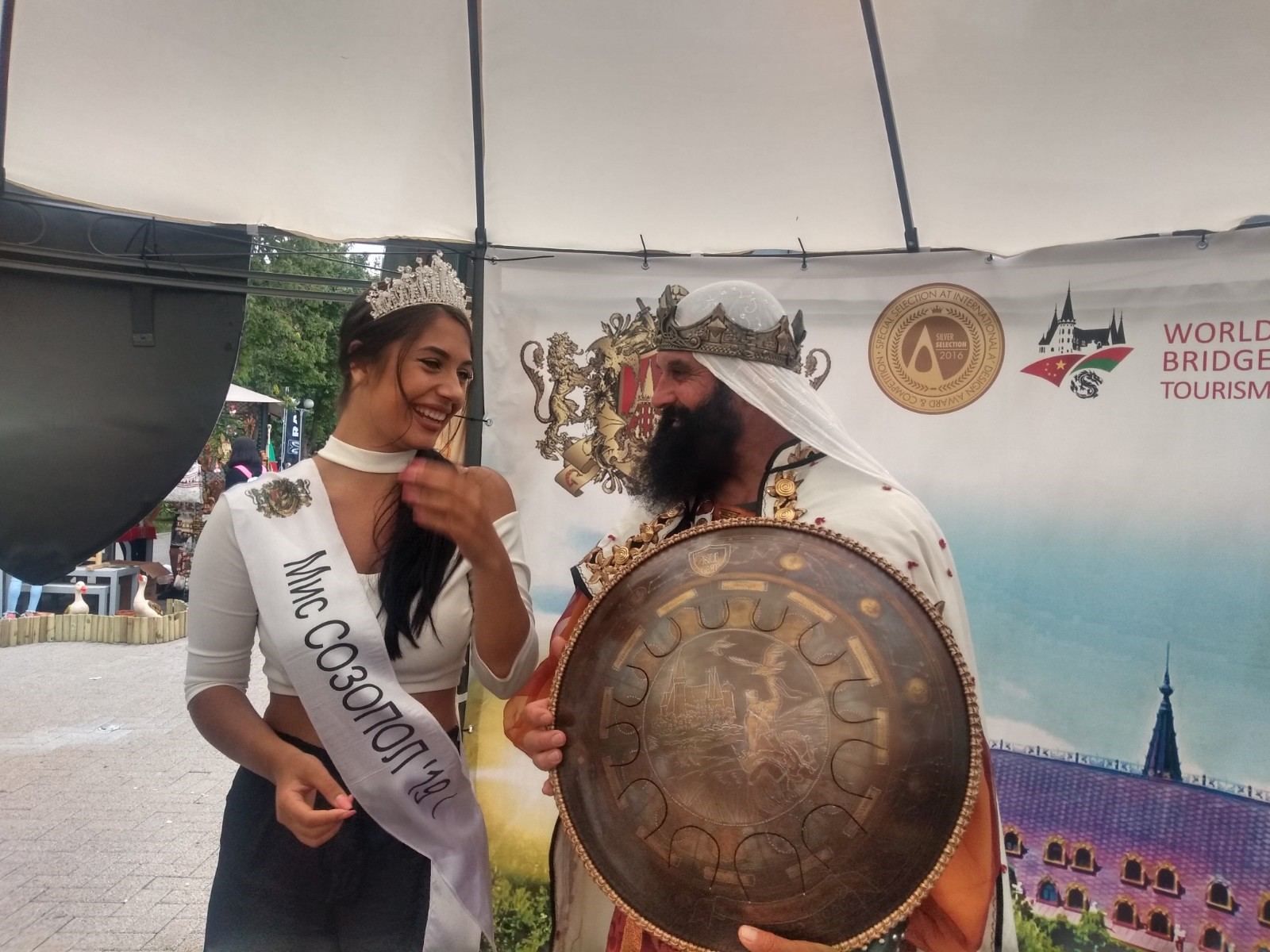 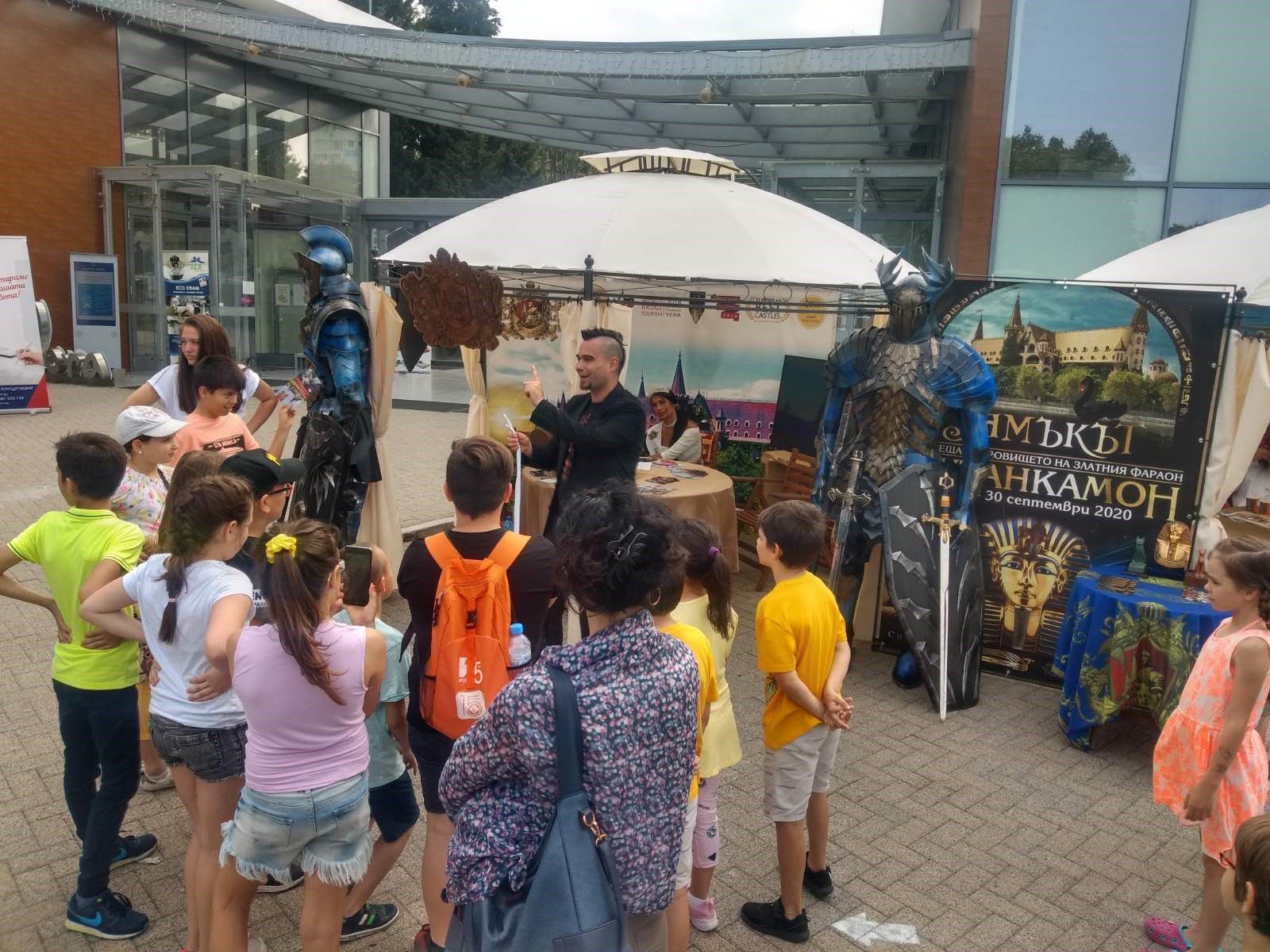 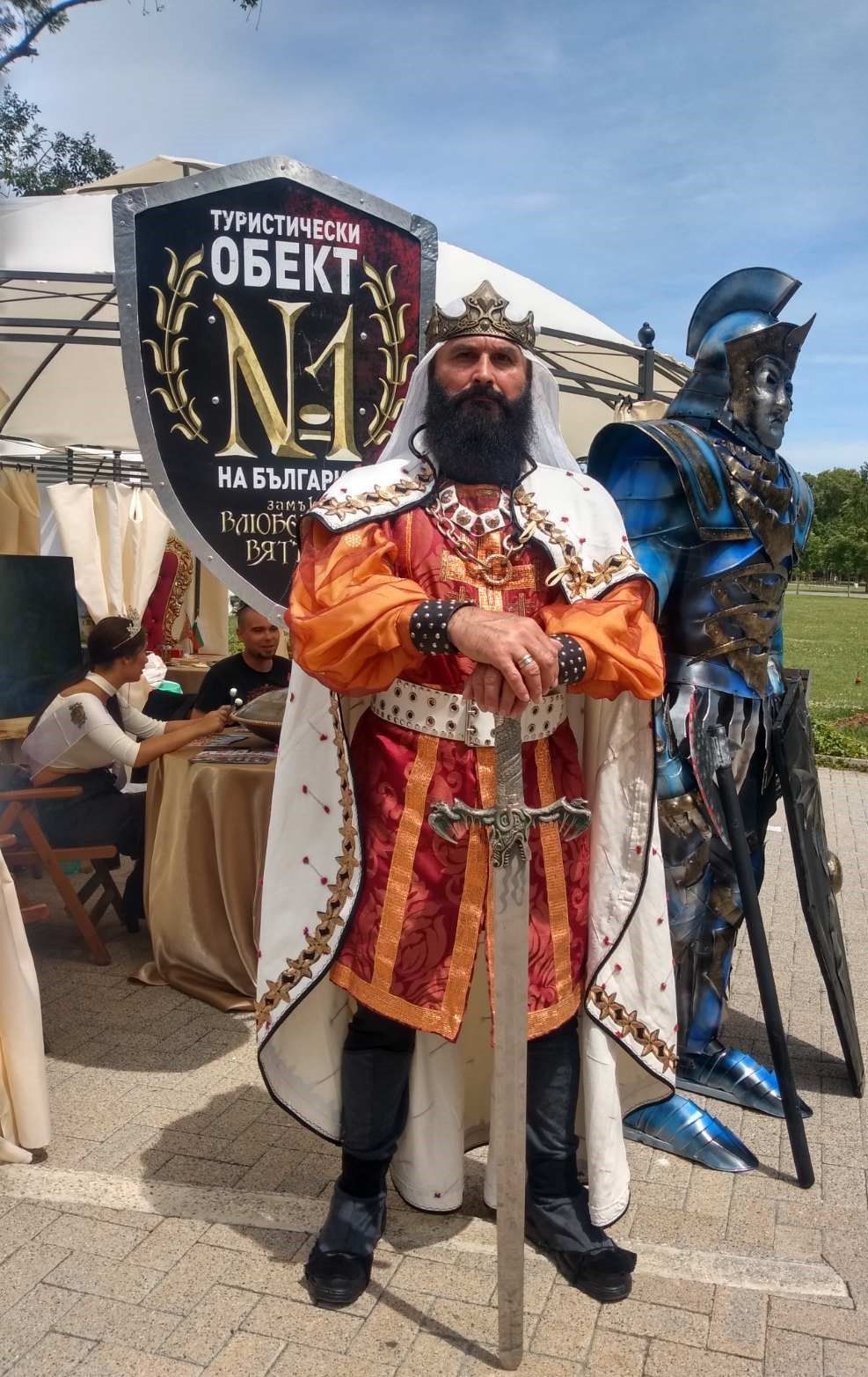