Skål International was well represented at the 2021 IMEX America Convention in Las Vegas at the Mandalay Bay Convention Center.

IMEX was able to provide a booth for Skål International that was manned by the Las Vegas Club where they welcomed fellow Skålleagues from around the globe who stopped in and other tourism professionals who were presented the benefits of a Skål International membership.

The IMEX convention brings together the global community of conventions and event organizers back to the convention capital of the world for face-to-face meetings and networking. For a few thousand international travelers, it was their first time back in the U.S. in two years.  "The power of this show as you can see as you walk around is the global nature,” CEO of IMEX Group Carina Bauer said. “It’s bringing the industry here to North America and to Las Vegas. "Around the convention hall were representatives from 200 different countries.

However, the convention was still in jeopardy for many of the guests until 15 October when it was announced the international travel ban for foreigners would be lived 8 November. That was a relief to many waiting on booking travel to get to Las Vegas. The convention ended with to following:

Las Vegas Skål International hospitality student from College of Southern Nevada, Alexander Cronk, got a real-life example of “doing business among friends”, when he was introduced to Sigurjona Sverrisdottir from the Iceland Convention Bureau. He has aspirations of working with a DMC company and Sigurjona was able to invite him to apply for an internship in her country! 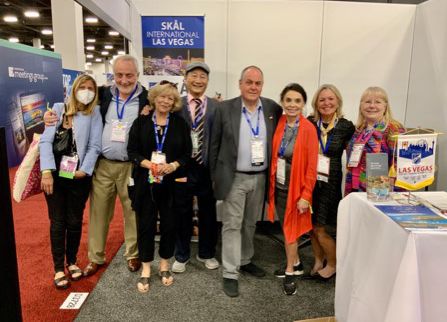 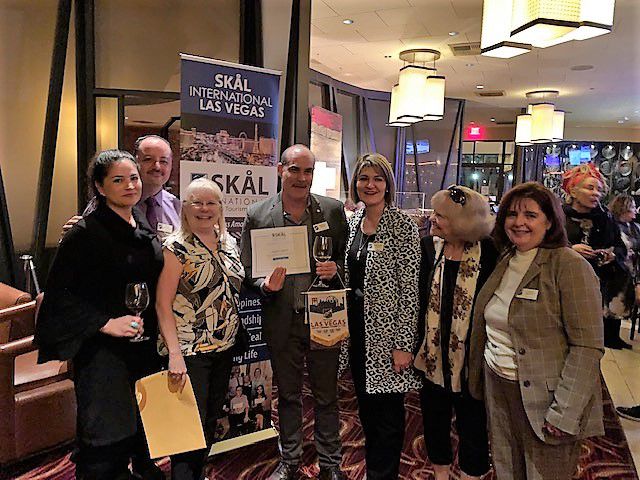 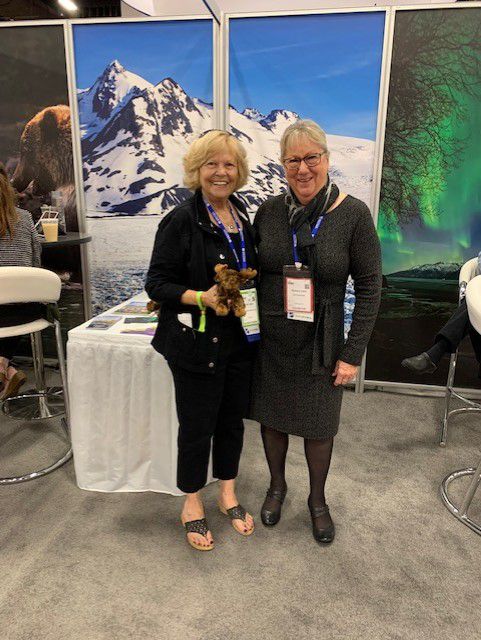 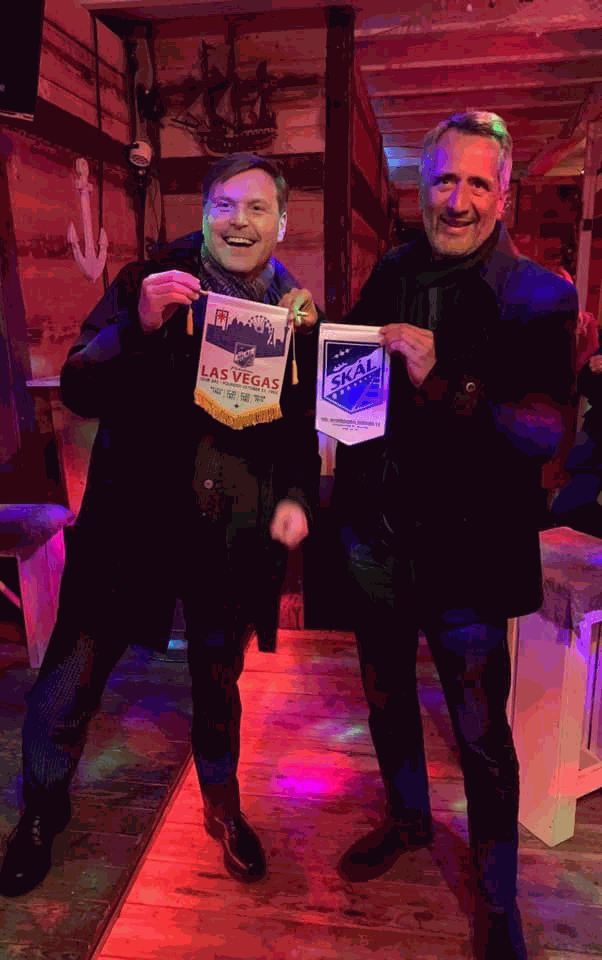 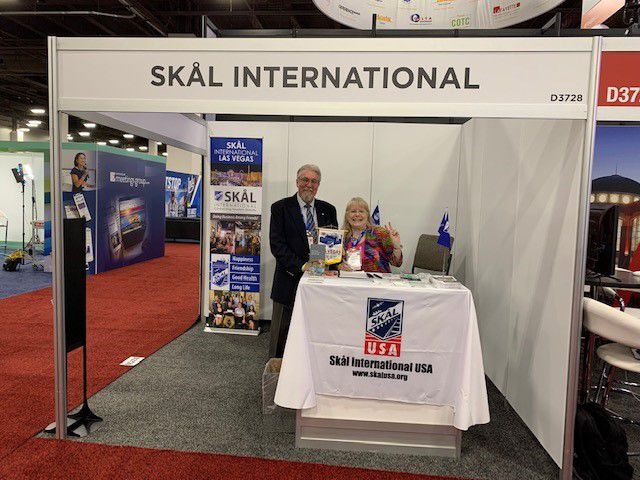 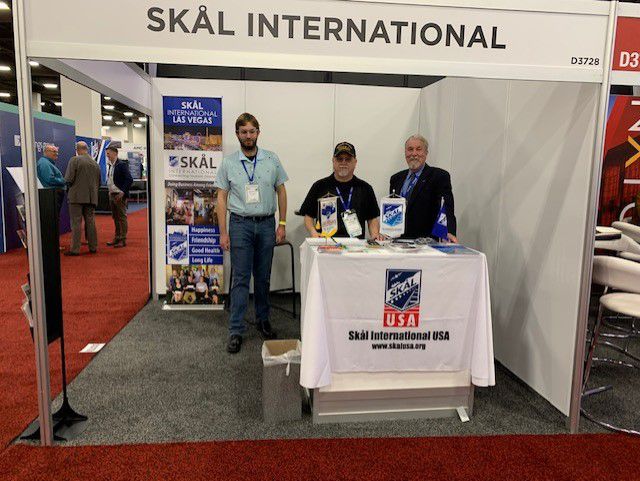 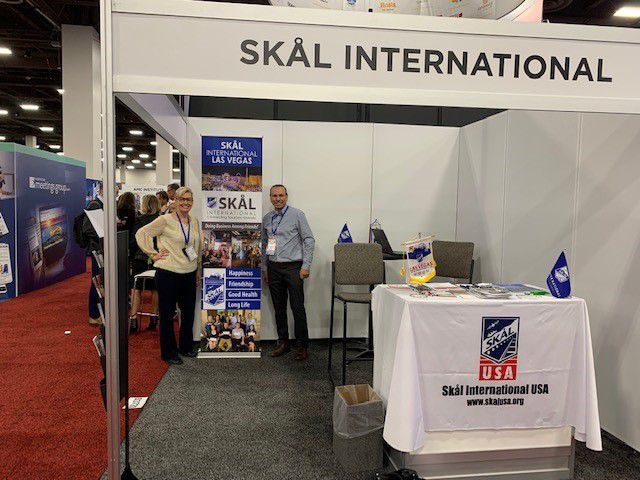 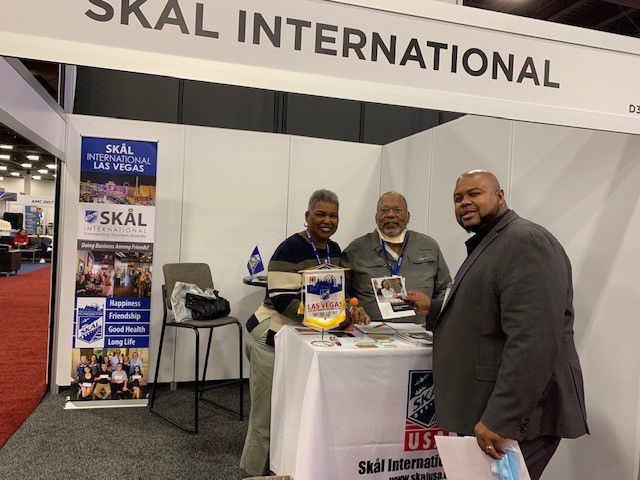 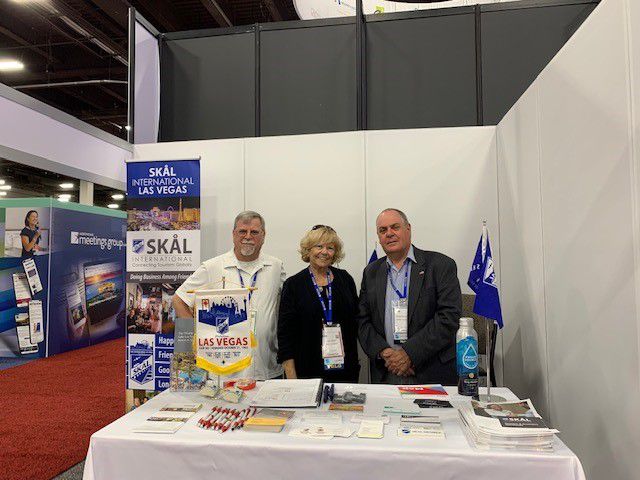 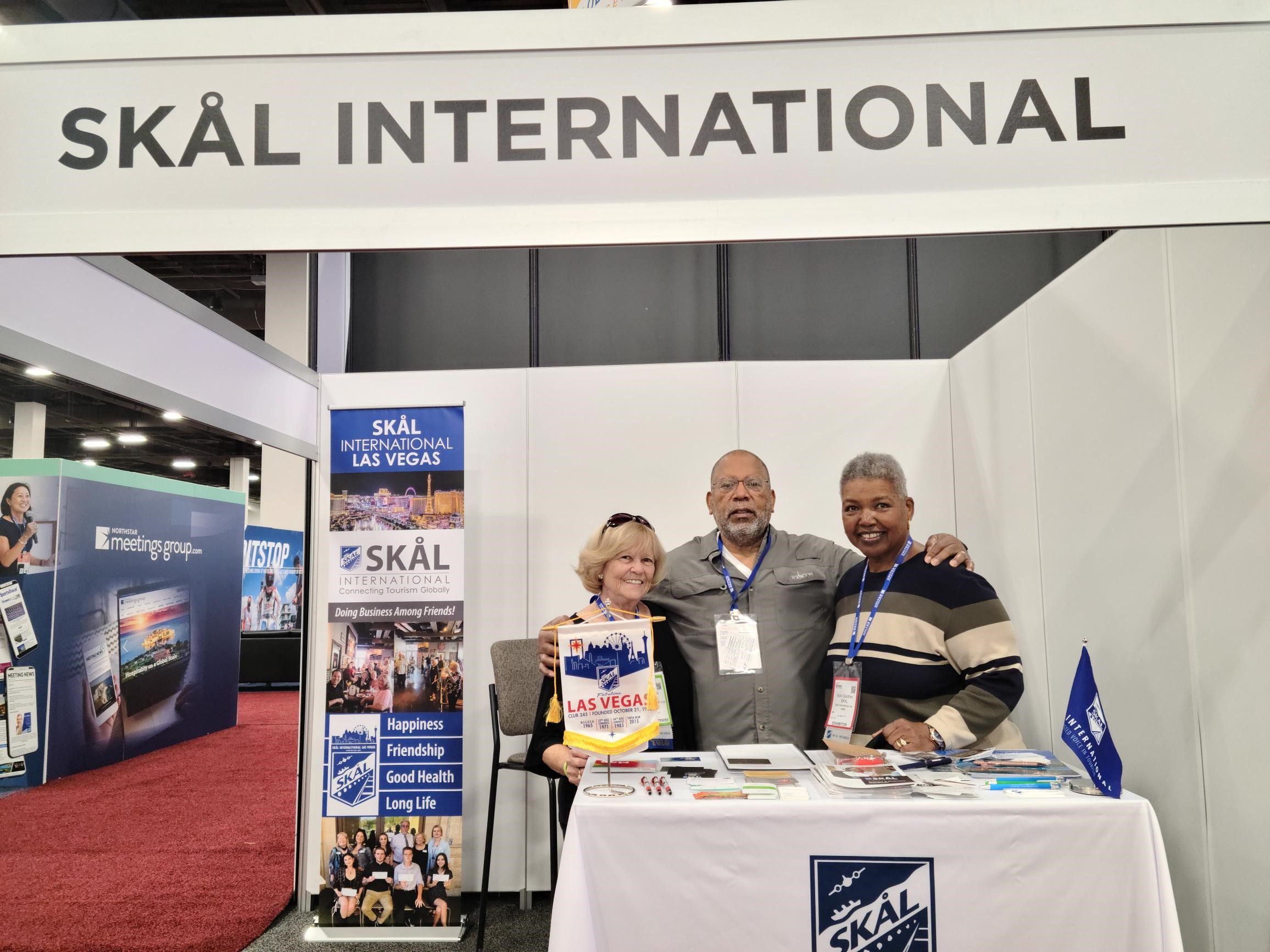