Skål International Napoli is back!

Skål International Napoli was approved on 4 November 2021, by the Executive Committee of Skål International. The new Club was presented in preview on 14 October 2021 at the TTG trade show in Rimini.

Napoli is back, again part of the Skål International community!

Skål International Napoli was reopened as an answer to the need for representation of many Tourism professionals in all the branches of the industry. The Italian region Campania, where Napoli is the principal city, has a very high concentration of family-run and small tourism enterprises. Skål International, as an association of Individuals, offers an international dimension to all its members in the same way, regardless of the company. This is one of the reasons for which Skål International is so attractive in Napoli and, more in general, in Italy.

The commitment is to look for the excellence that the area offers and put them on the net by promoting planning, through the exchange of information and sociality.

All members will have an active role and will have to provide an operational contribution to the development and consolidation of the tourism sector in the area.

A process generated with a strategy that starts from the bottom to involve not only all stakeholders but also public and private enterprises to the individual citizen.

Skål International Napoli is committed to the 2030 Agenda of the United Nations and will promote sustainable tourism.

The Board is composed of the founding members: 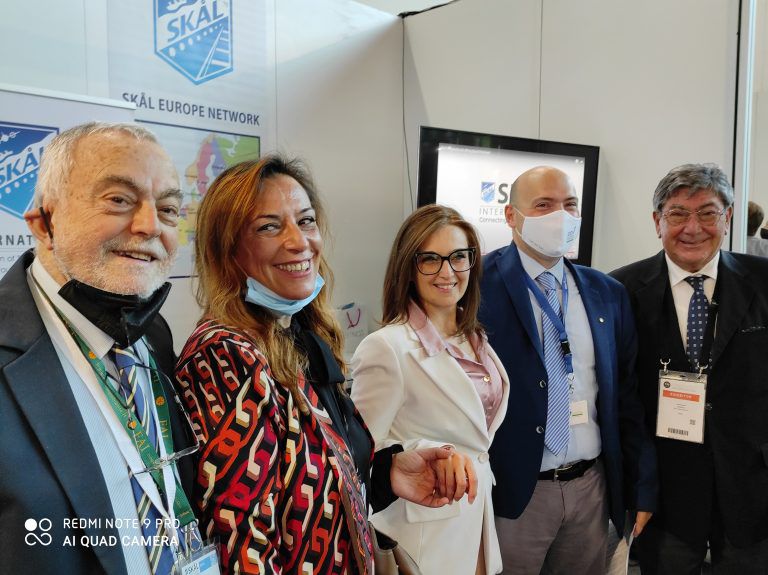 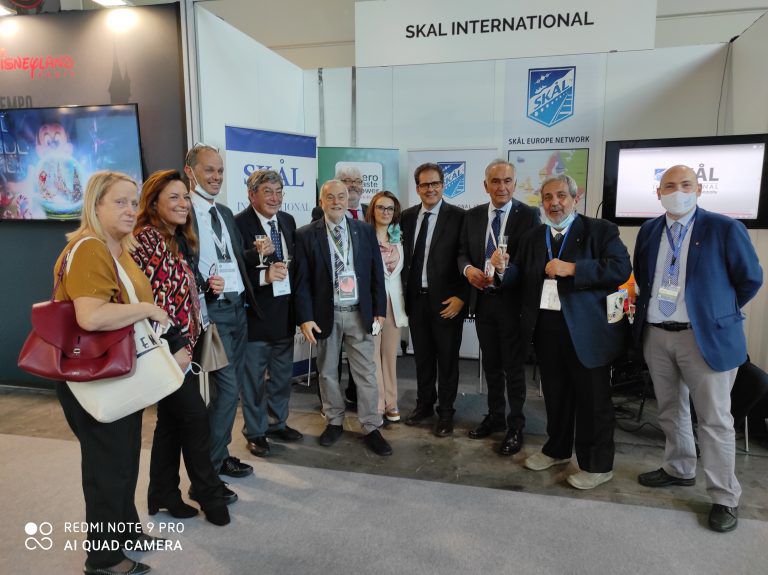