The highlight was to welcome the first female elected President, Jane García in 50 years, making history for Skål International Mexico.

The unveiling of a plaque for the 20th Anniversary of Skål International Manzanillo-Costa Alegre was led by Rafael Millán, who assisted in the foundation of the club with Francisco Gil as the first President.

National President Enrique Flores awarded and recognized many Skålleagues around Mexico who have been 25, 30, 40 years in the organization and awarded them with a special pin. In addition, he conducted the change of necklaces from President Jorge Enrique Esparza who had been in office for three years and now Francisco Cuevas Martin became the new President. 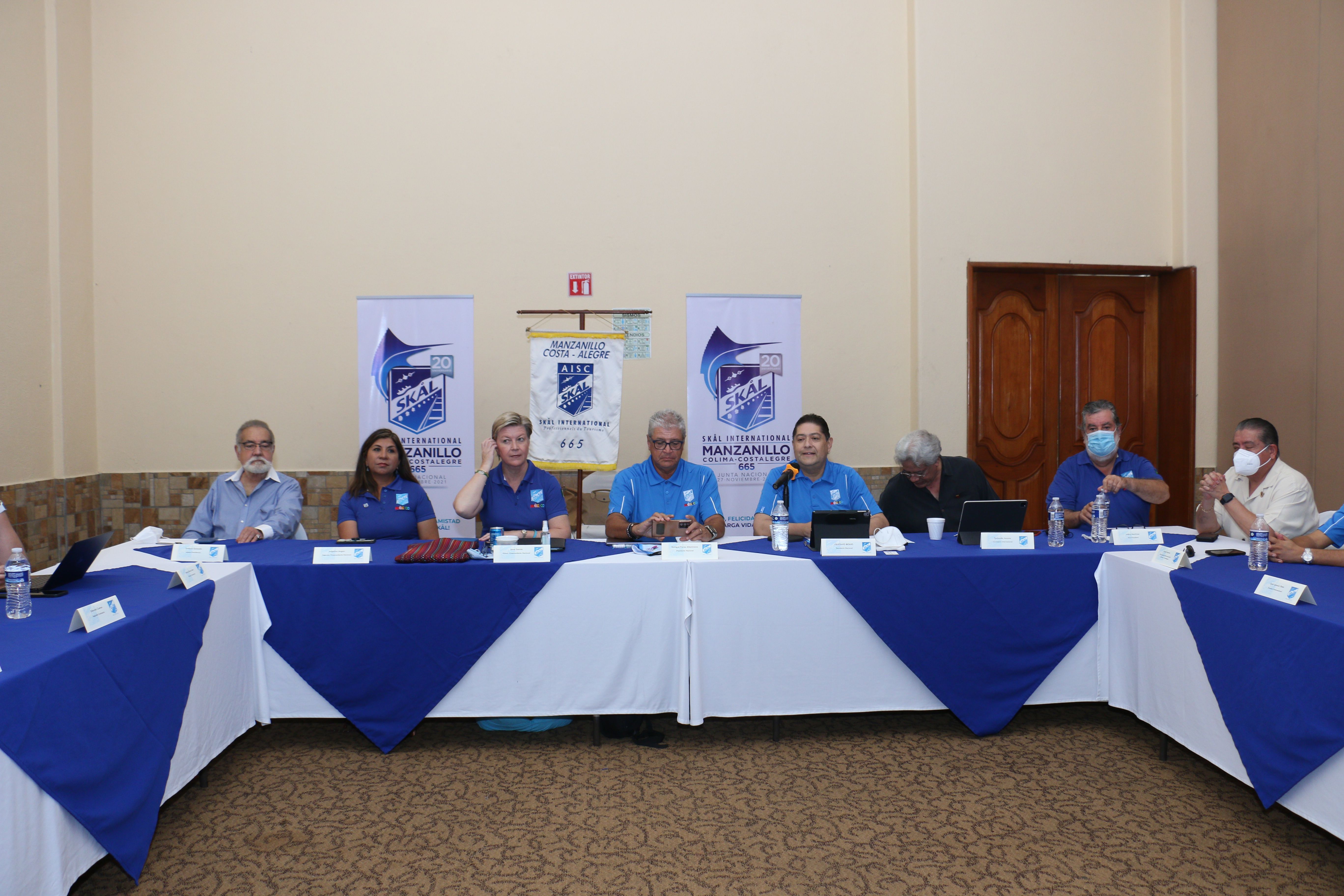 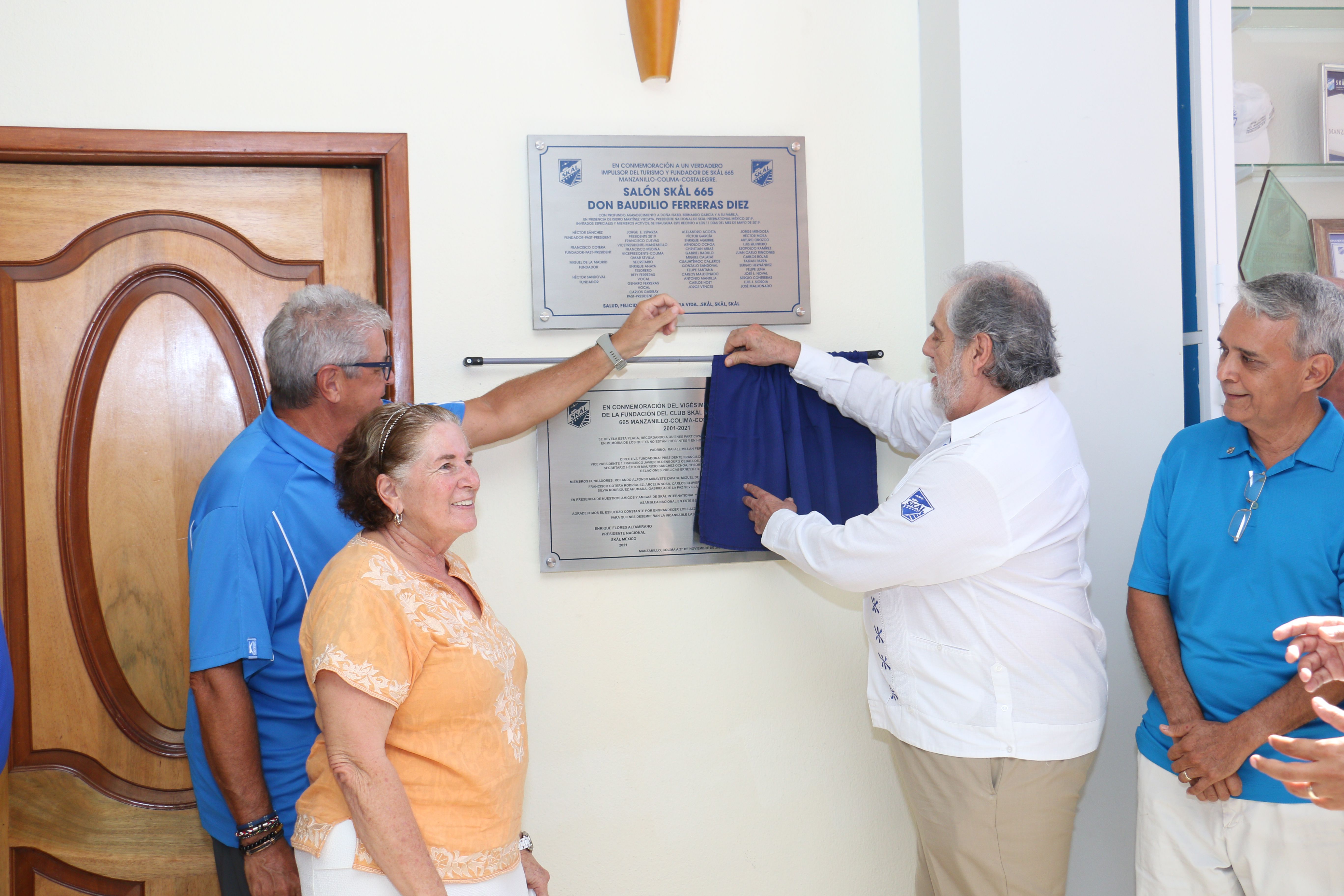 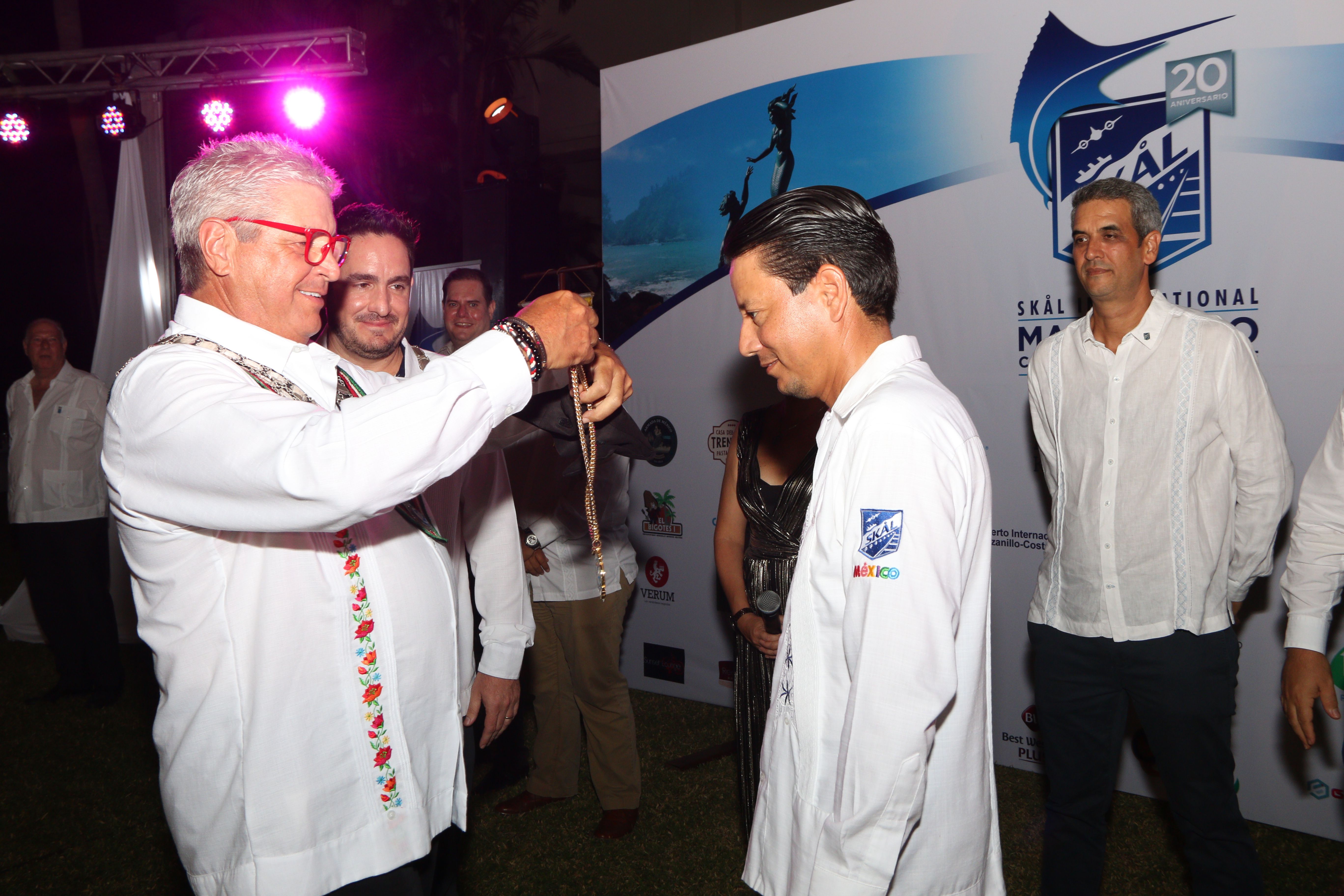