The activities and events were scheduled over three days, starting with a golf tournament, B2B Networking and dinner function, a General Assembly which Ms.García presented the 2022 work plan for Mexico, mentioning Medical Tourism will be an important chapter and followed by an Extravagant Dinner Gala.

A special recognition from the Minister of Tourism for Mexico, Miguel Torruco honored a special message to the World President, Burcin Turkkan.

The Exchange of chains between former President Enrique Flores and new President Jane García was the main highlight of the weekend, which Mexico for the first time has a female President. The dinner had close to two hundred people, which came from different parts of Mexico, having twenty – three Presidents and invitees, including the Presidencial Mayor of Cancun, Mara Lezama.

The first two alliances under the Presidency of J.García were signed during the protocol ceremony with the Mexican Association of Travel Agencies known in Mexico as AMAV and with ECPAT | End Child Prostitution, Abuse and Trafficking in the Travel and Tourism Industry. 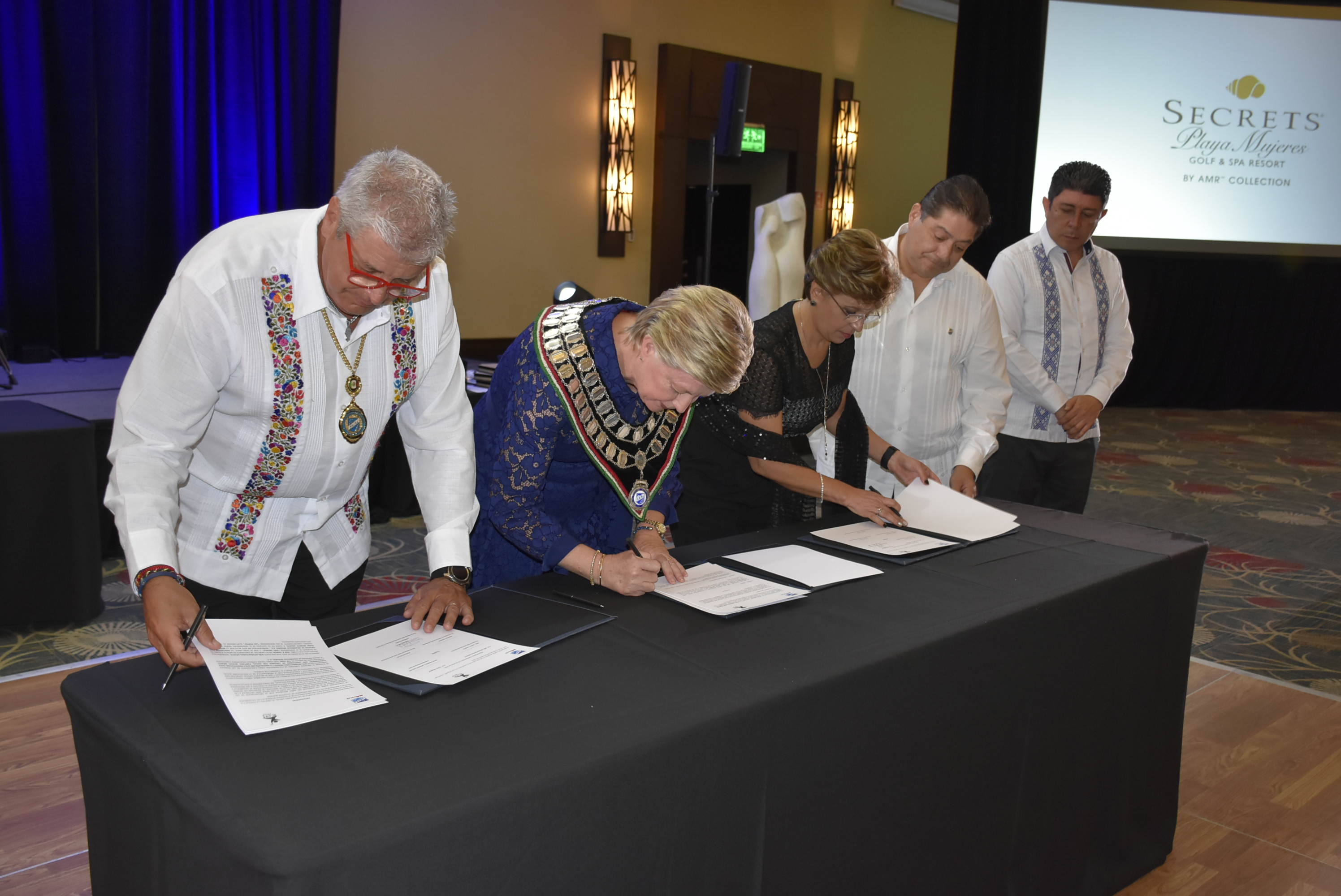 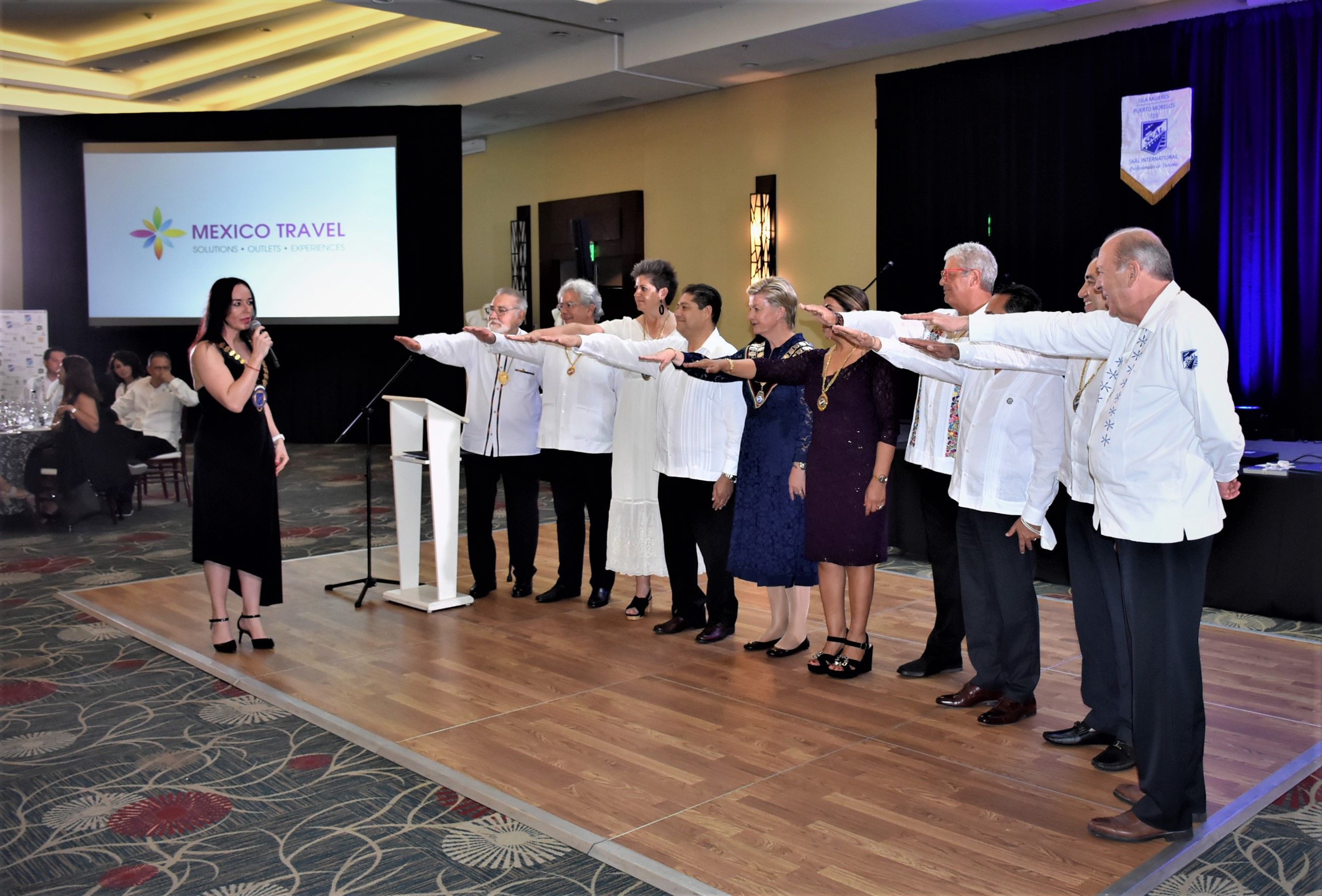 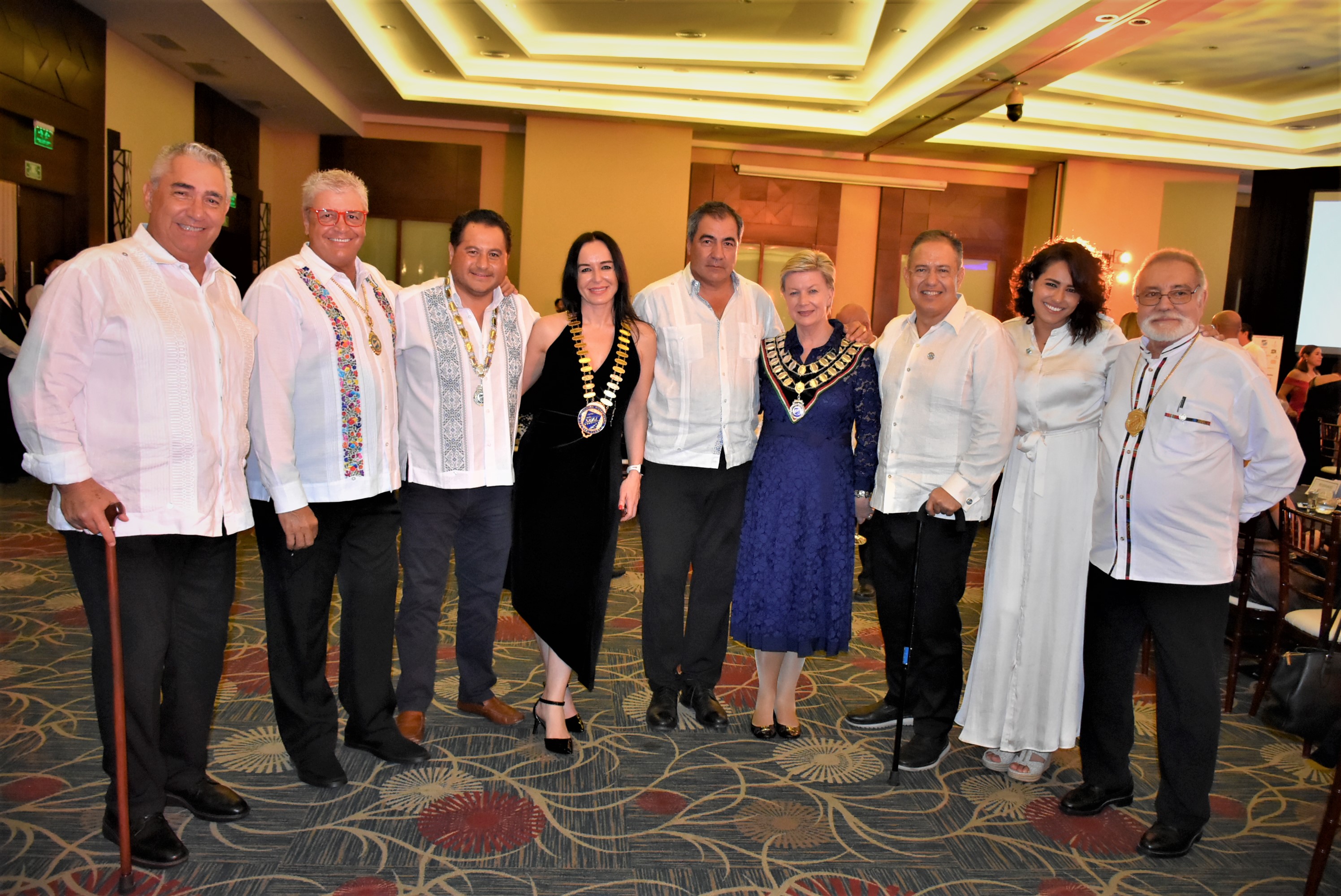 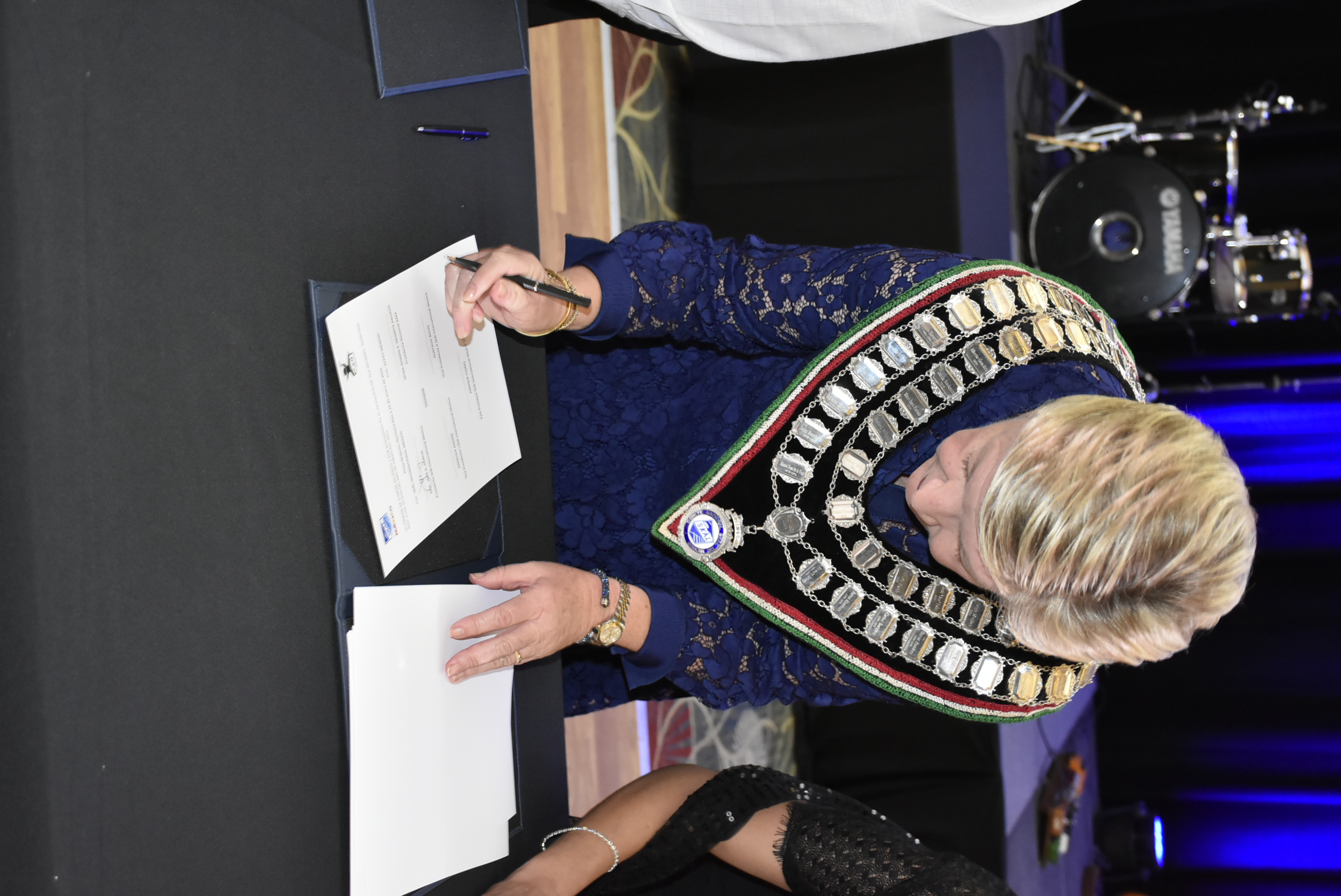 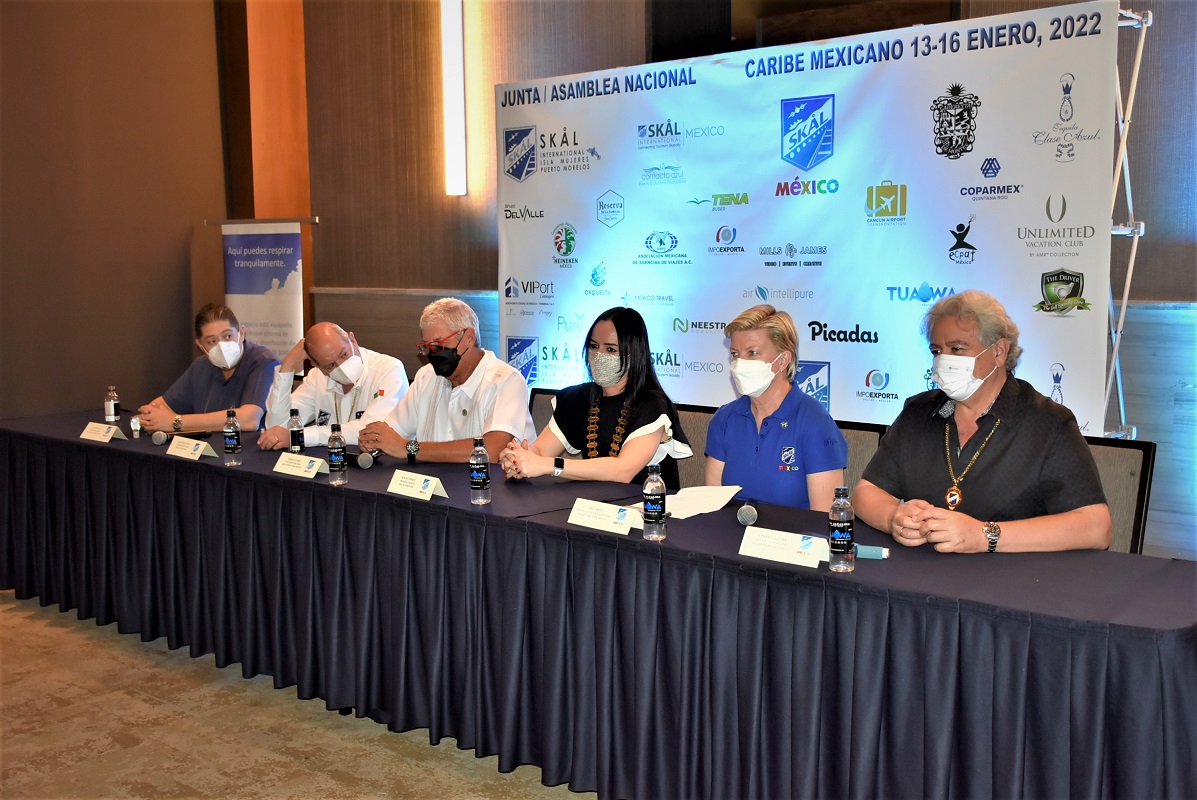 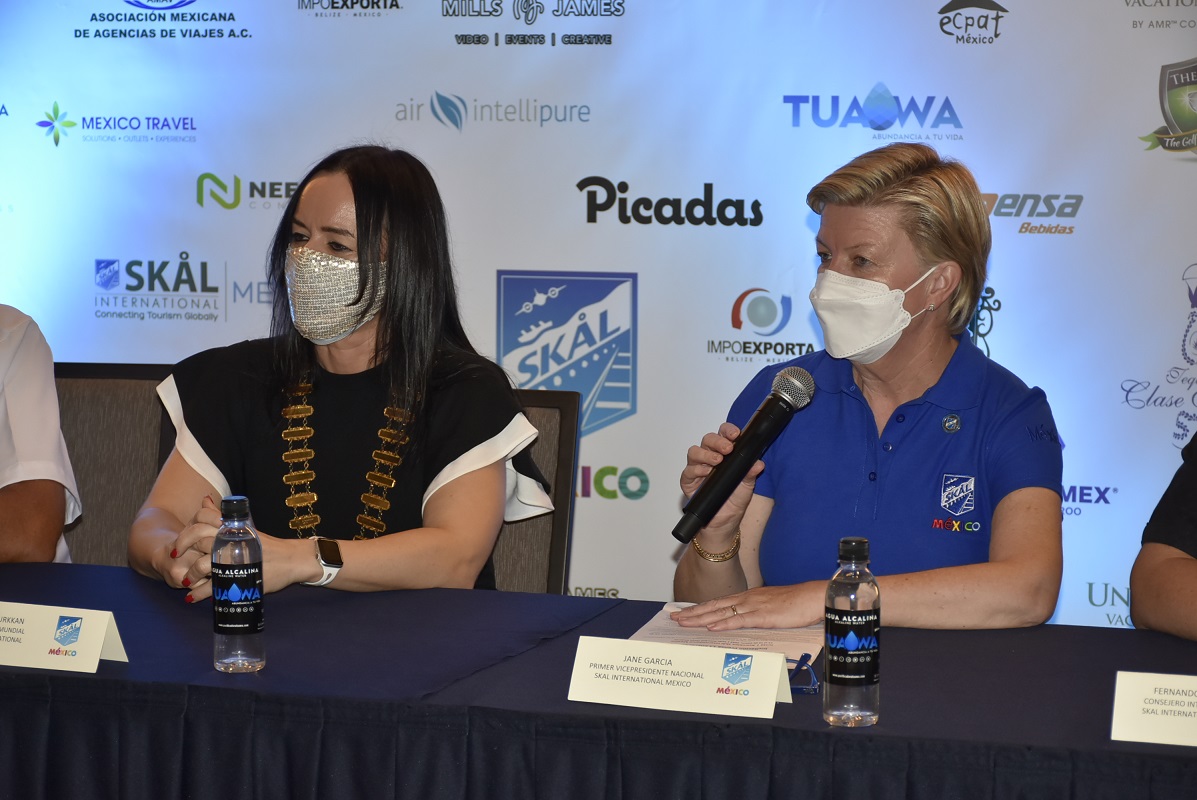 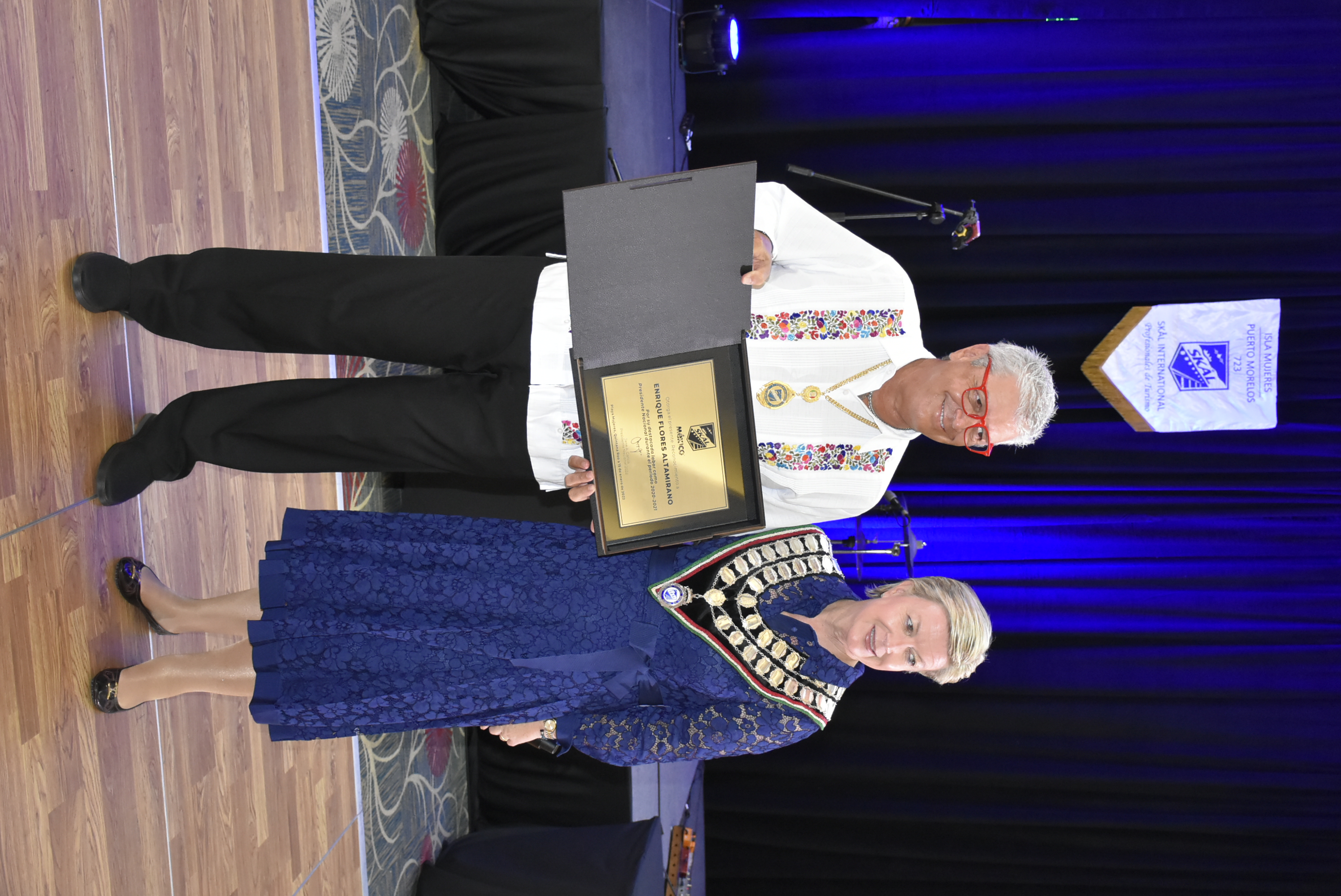 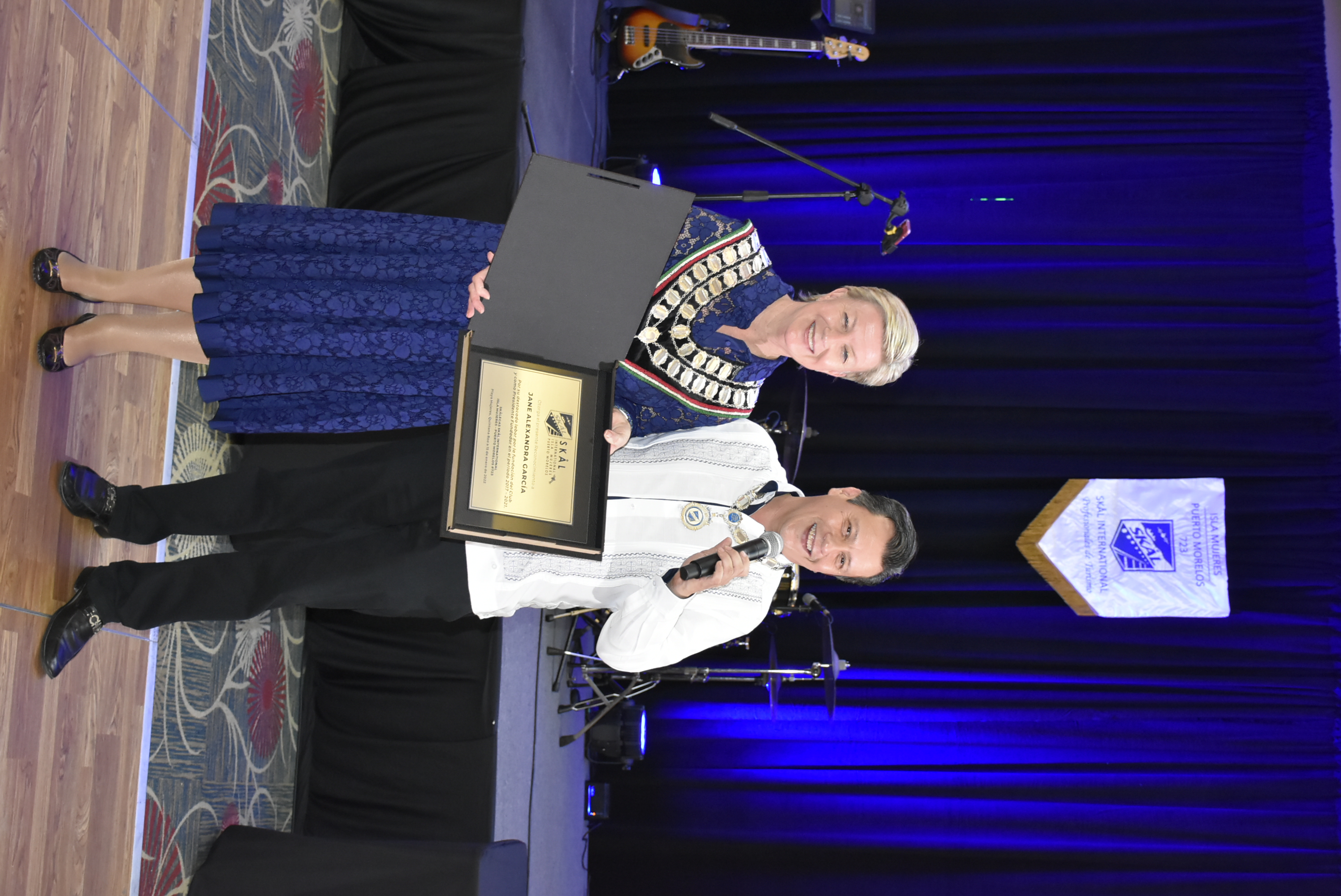 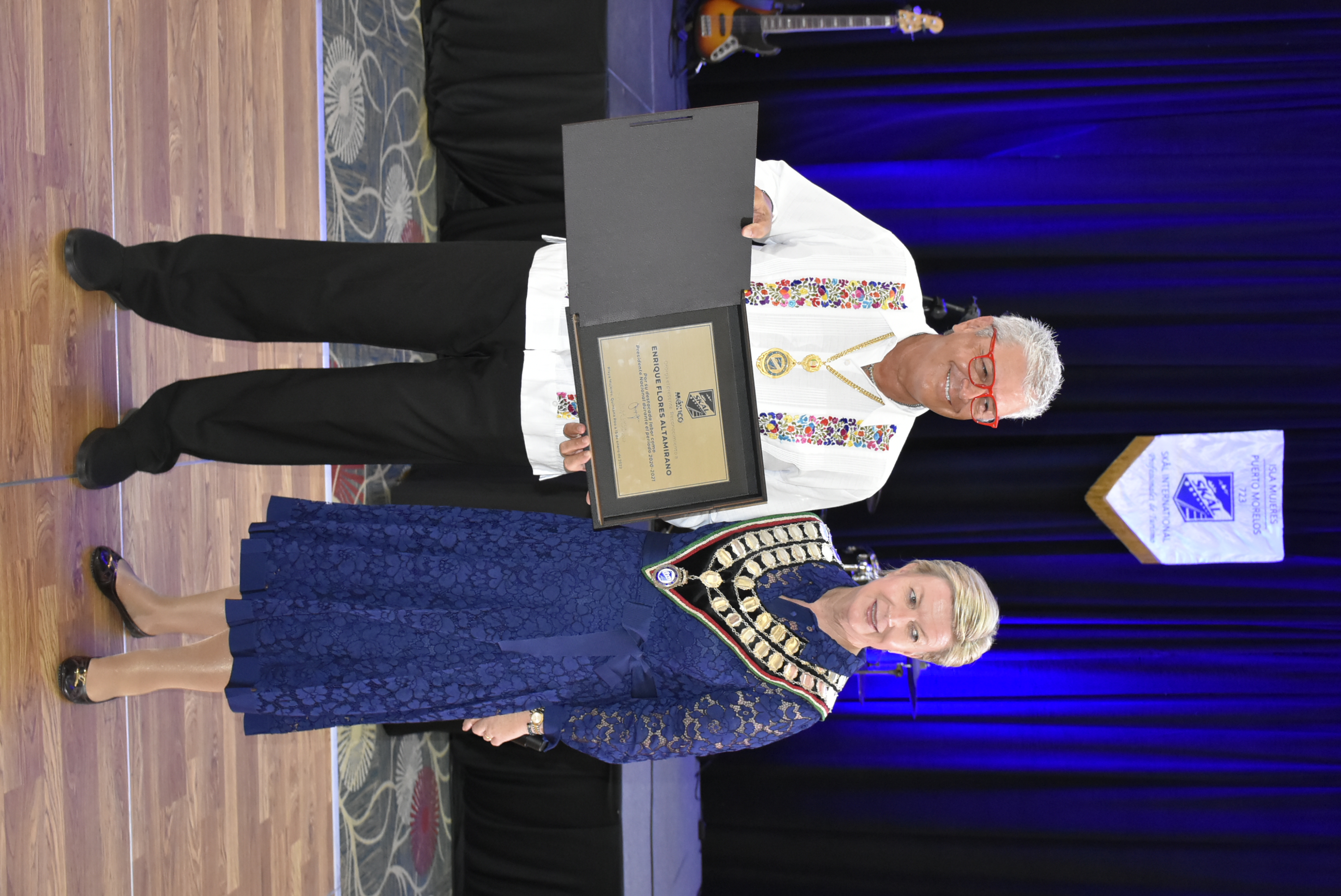 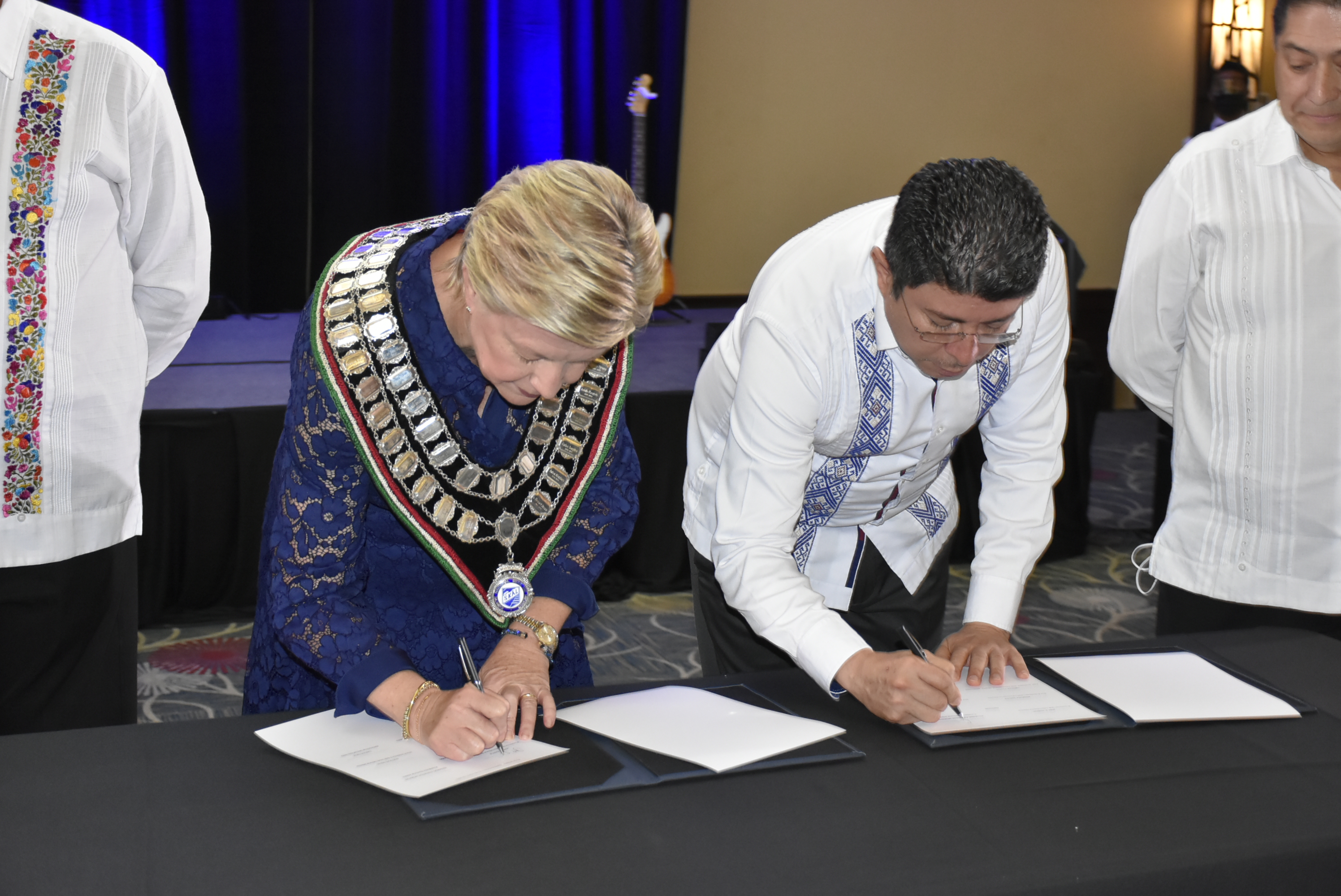 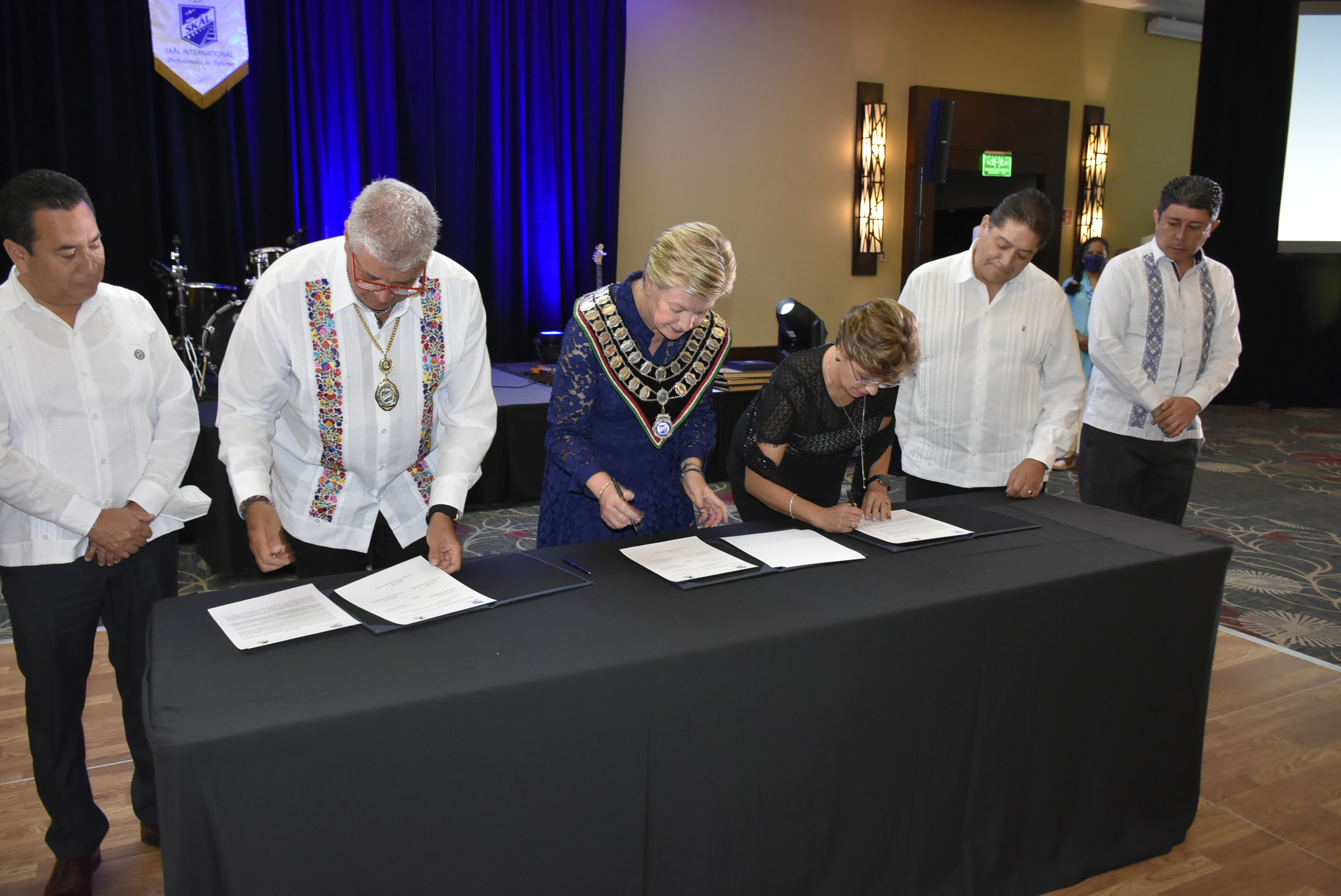