For their February meeting, members enjoyed delicious dinner at one of London’s well-established restaurant in London owned by Jerry Pribil.

The Marienbad Restaurant opened on March 8, 1974. The restaurant took its name from the famous Czech Republic spa city of Marienbad. Their building is a historical building originally dating back to 1854 and was the original home of Josiah Blackburn’s London Free Press. It served as the Queen’s Hotel from 1871 to 1920 and later became the home of the Farmer’s Advocate from 1921 to 1965.

The guest speaker for the evening was Zanth Jarvis, Director, Sports Tourism with Tourism London. Our members had an opportunity to hear what is happening in London along with partnership opportunities available. 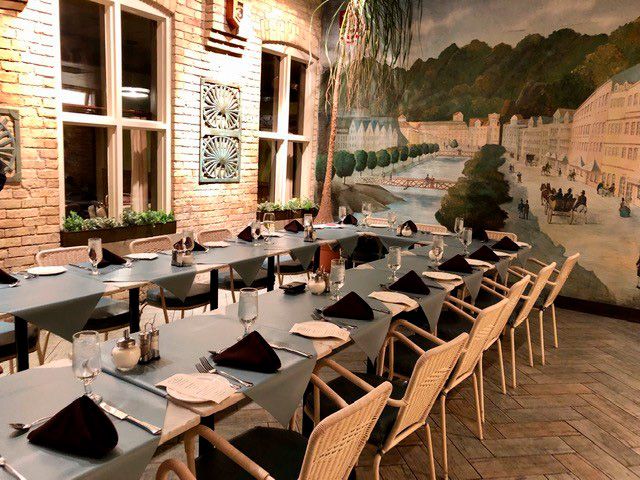 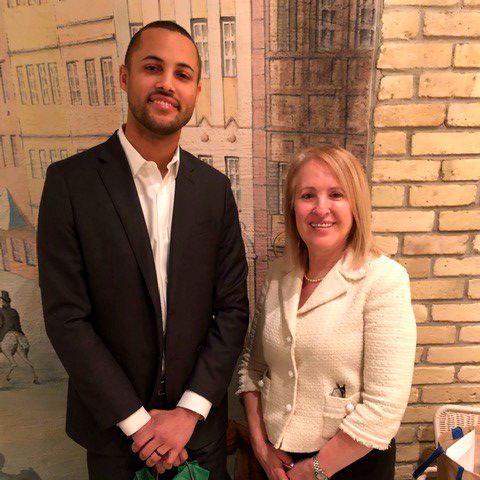 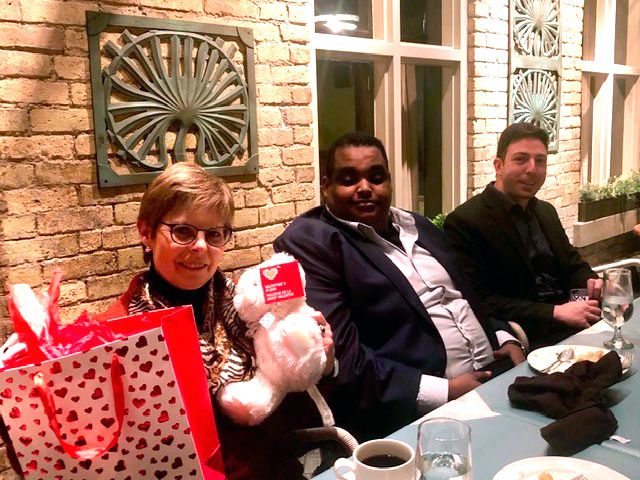