It celebrates the core values of the Association, and especially the Friendship that exists between its member tourism executives.

The sculpture represents the globe supported by 6 pillars, symbolizing the union and equality of the countries and cities that make up the Association.

The local Skålleagues were accompanied at the inauguration by the Mayor of the town, Dr. Fabio Stefanni, and the President of the Skål International Argentina National Committee, Mr. Jorge De Cesco, who cut the traditional ribbon.

Many authorities were present, both from the municipality and from Skål International, the Deputy Mayor, Mr Luciano Villalba, the Secretary of Government, Mr Javier de los Rios, the Secretary of Tourism, Mrs. Marina Gonzalez, the President of the Honorable Deliberative Council, Mr David Tressens, accompanied by several Councilors and the Under Secretary of Tourism of the Province of Neuquén, Mr Hernán Santarelli.

The event, which was opened by the President of Skål International Villa La Angostura, Mr. Martin Suero, was very emotional and was followed by a cocktail reception at El Santuario, in the historic house built by Architect Alejandro Bustillo, the most famous architect of Patagonia Argentina. 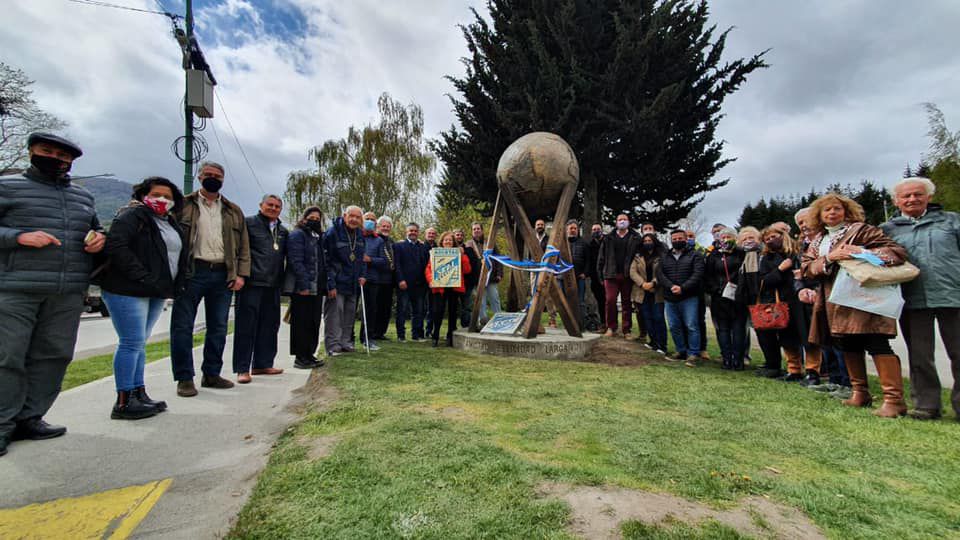 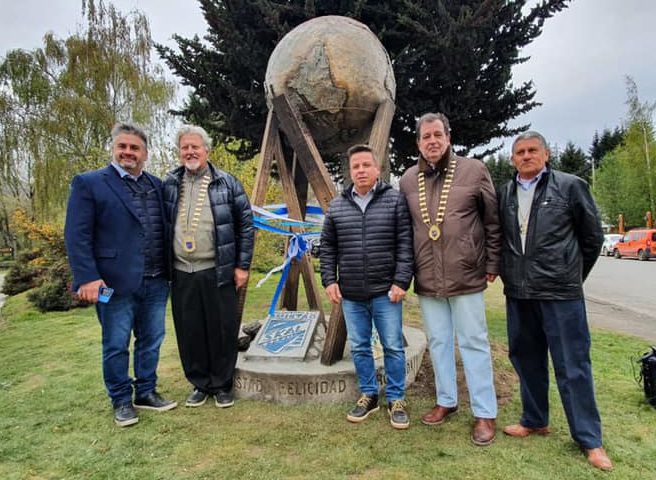 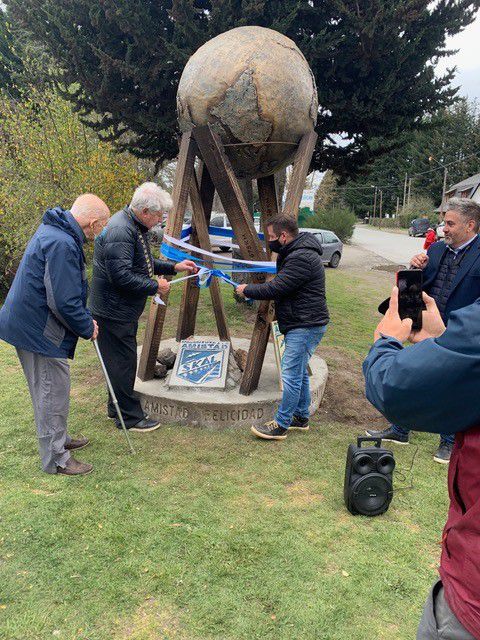