The tourism industry on the West Coast of Cape Province has expanded exponentially.

To get the ball rolling, Vernon Kirsten and Shirley Brown, who have both been Presidents of Skål International Cape Town, recruited a number of prominent local tourism industry providers.

This resulted in the establishment of Skål International Cape West Coast Club - number 742 – in September 2022. The inauguration of the club took place on 17th September 2022 at a gala dinner at Langebaan Boutique Hotel and Spa.

Club Board of Officers:

We are extremely proud of that fact that despite Covid, we have successfully started another Skål International club in South Africa and are determined to make it a huge success.

Attached please find some photographs of our club Board of Officers as well as our inauguration dinner: 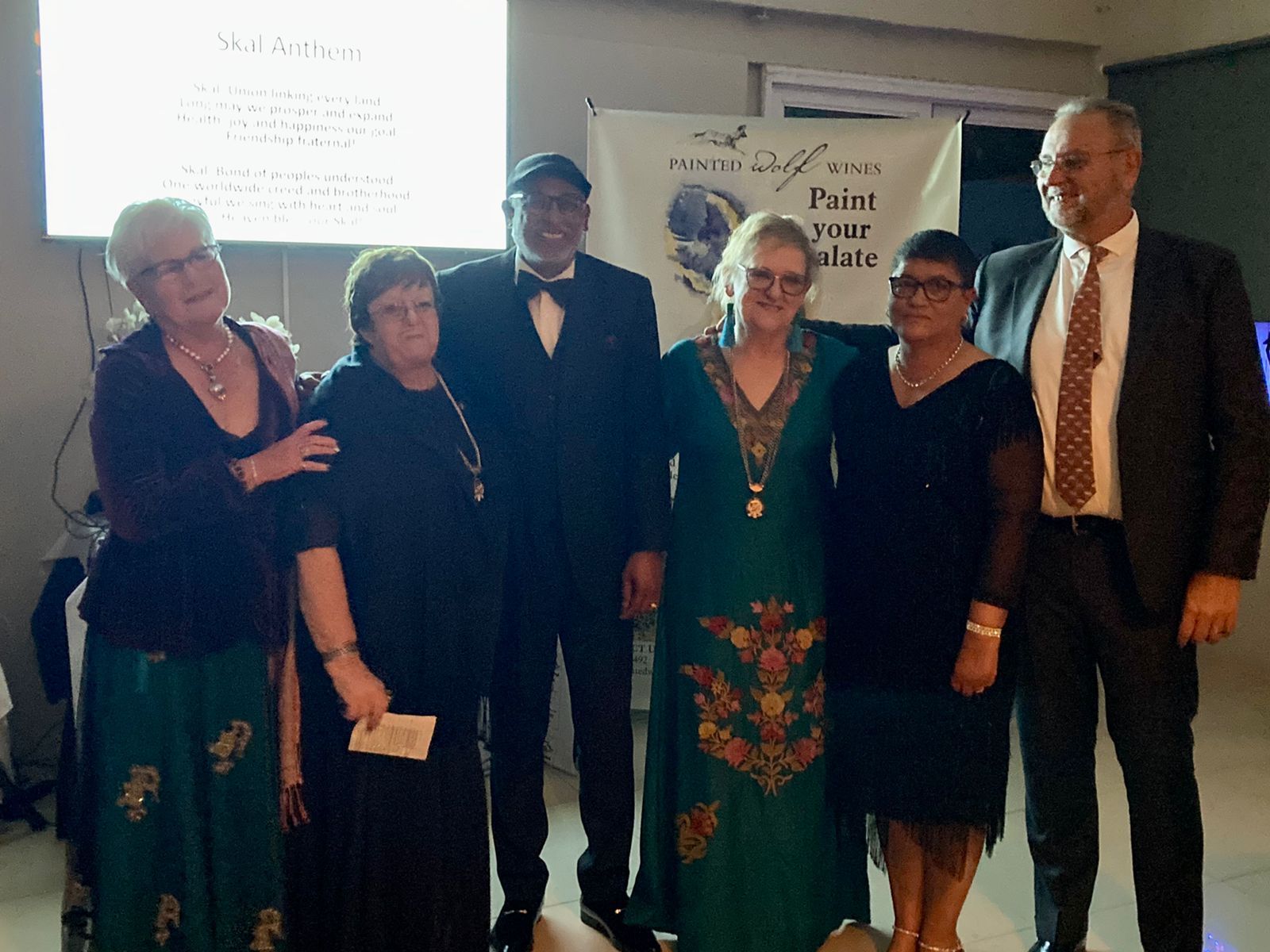 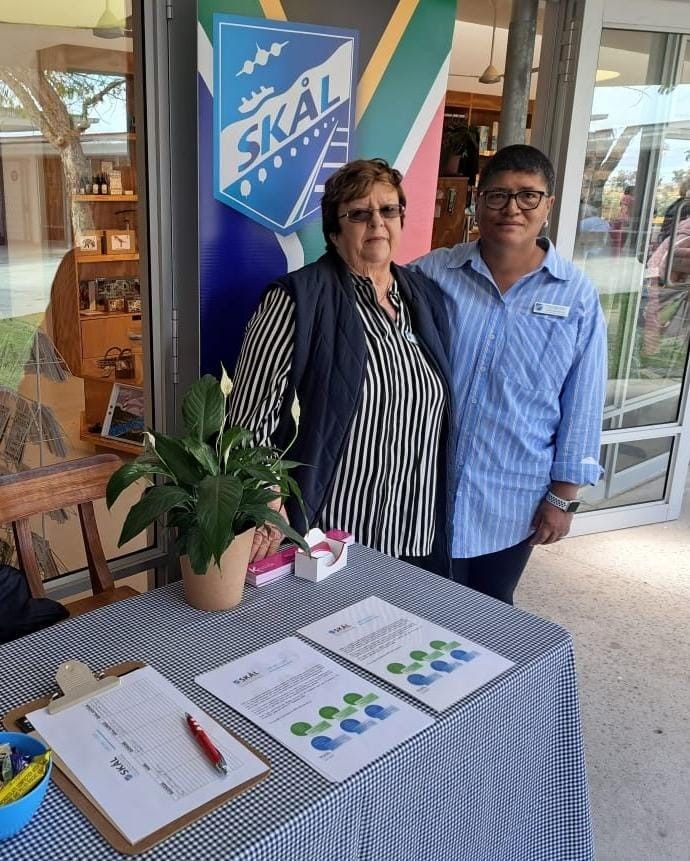 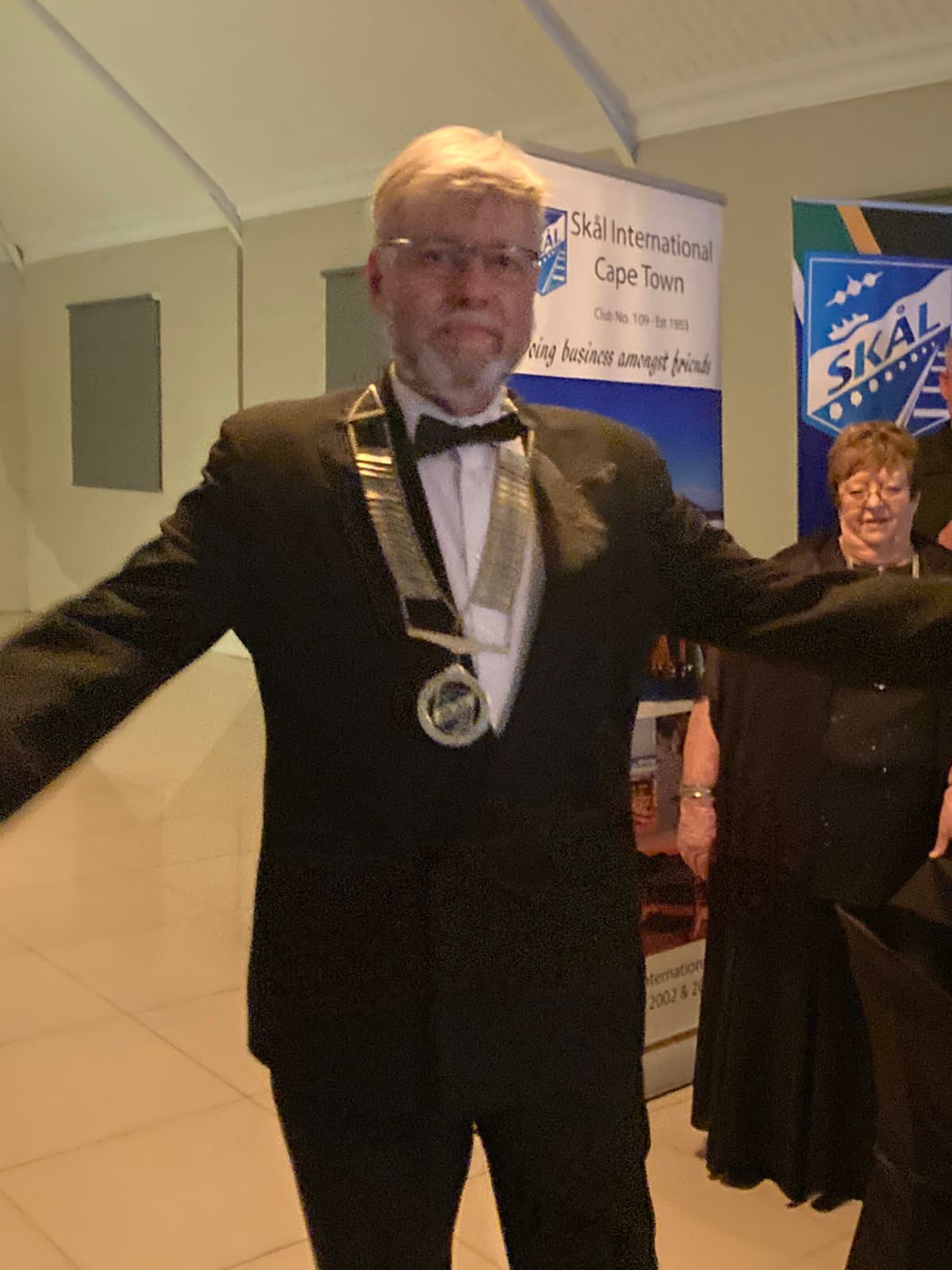