90th Anniversary of the founding of the Skål International Movement

Skål International Paris had the honour and pleasure of welcoming a large delegation of Skålleagues from more than 20 countries, including World President Burcin Turkkan, who gave a speech on the occasion of the event (read here).

Rosita Iyu did a wonderful job, managing the hotel bookings, the party planning, and above all, thanks to her contacts, the cocktail and gala dinner in the prestigious setting of the SENAT where the participants were wonderfully welcomed.

It was a magnificent weekend in a pure spirit of friendship.

watch the video of the event 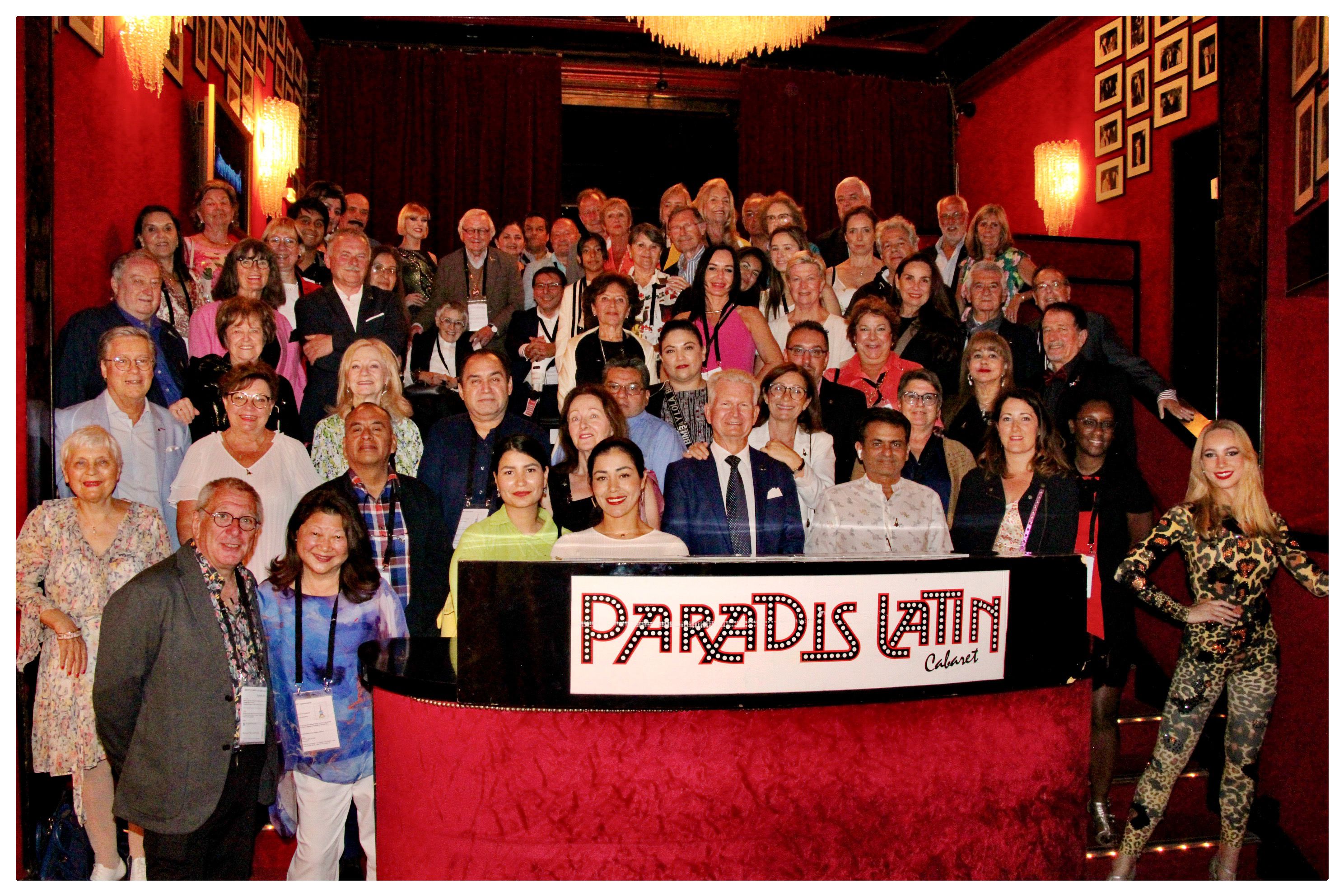 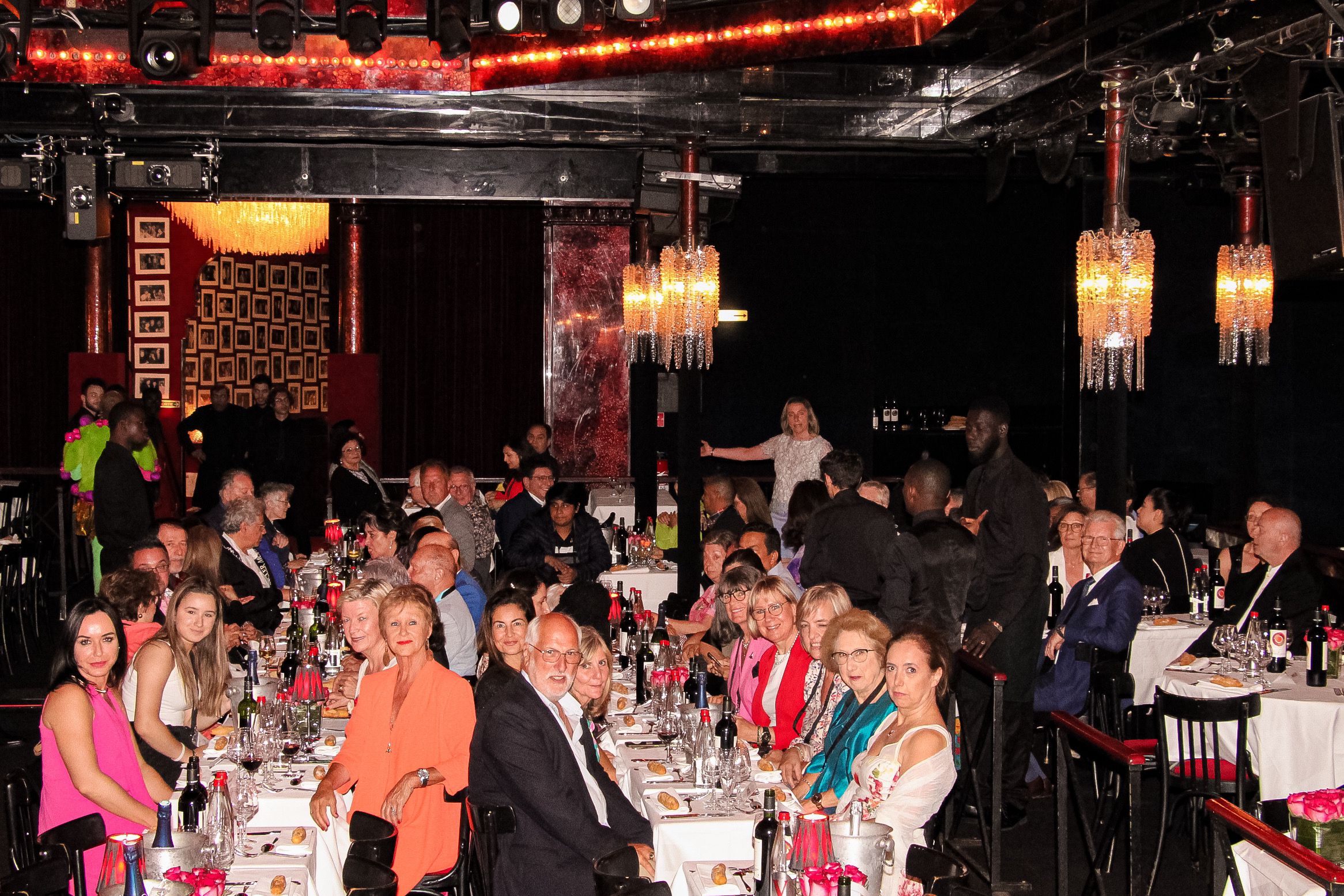